The framework will be used on all future major SSE D&D projects, including power stations, gas storage and wind energy 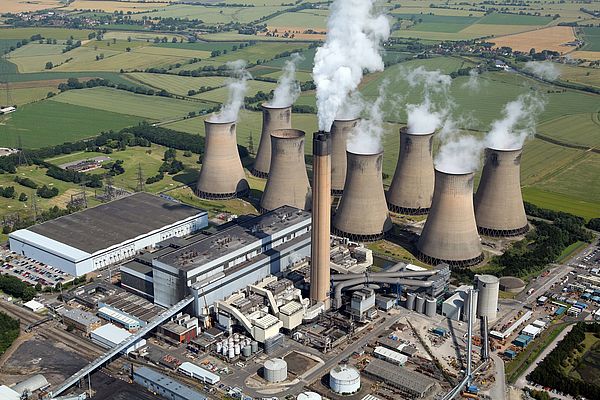 ABB, which has a worldwide reputation as a leader in supporting industry assets throughout their full lifecycle, was appointed following a competitive tender process. With a framework already in place for managing the delivery of Large Capital Projects (LCP), SSE identified that the governance to manage D&D required a modified process.

The first phase of the project involved a review of the existing LCP process against ABB’s proven methodology that has been developed from experience gained from managing D&D projects over the last 35 years. This identified a number of gaps and modifications required. In addition to this there were also several areas where the process could be simplified, or activities eliminated.

The second phase involved identifying the documentation required at each stage of the process. Once this was agreed, the documentation itself was developed in accordance with SSE documentation standards. The framework, which was completed in July 2017, will be used on all future major SSE D&D projects, including power stations, gas storage and wind energy.

Endress+Hauser dedicated a separate department to the protection of intellectual property. The success of this initiative is confirmed by promising figures: 318 initial applications in 2019 and a portfolio of more than 8,000 patents
Read more

Covid-19 – Using Digitalisation to Adapt and Survive in Manufacturing