How China is responding to its energy, economic, and environmental challenges 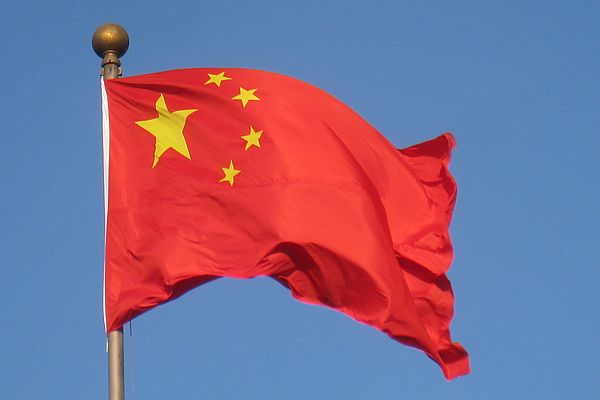 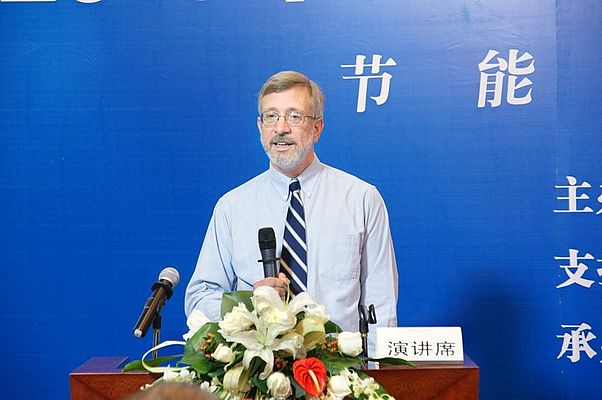 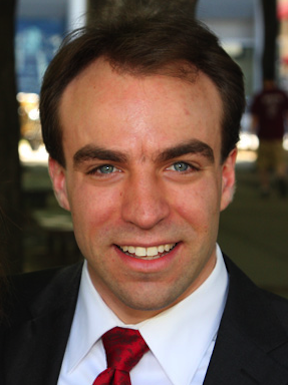 As the world ramps up its efforts to mitigate climate change without negatively impacting the global economy, many are looking to China to see how it curbs its rising emissions and solves its persistent air pollution problems.

Despite, and perhaps because of, its role as the industrial powerhouse of the world, China has been exceedingly active over the past ten years in developing new policies and programs that are driving its industry to be more energy efficient.

Through bold programs targeted at the country’s biggest industrial enterprises, China was able to cut its energy use per unit GDP (energy intensity) by almost 20 percent between 2006 and 2010 as part of its economic development strategy – and it did this primarily through energy efficiency upgrades and by closing small, old, inefficient facilities. While these numbers bode well for the future, China faces a number of challenges if it is to meet its aggressive goals of cutting its energy intensity by another 16 percent and its carbon intensity by 17 percent (compared to 2010 levels) by 2015.

For a start, China’s industrial energy use and CO2 emissions currently outstrip the entire European Union. Their industrial sector accounted for 60-70 percent of the country’s energy consumption in 2010, compared to about 20-30 percent in OECD countries. In total, China’s annual energy consumption equals 3.08 billion tons of coal equivalent (tce).

Despite the progress achieved, energy use still more than doubled in China from 2000 to 2010 because its economy grew at an average of 10.5 percent per year, and energy demand continues to grow. To meet demand, China has relied primarily on coal: around three quarters of China’s energy consumption comes from coal, compared to about 20 percent in OECD countries. As we’re all aware, this intensified use of coal has, along with other pollution, blackened its cities, tipping the country towards a health and environmental crisis.

The Chinese government has responded to these challenges by introducing a suite of mandatory standards and requirements, and by developing new market mechanisms. These include signing agreements and providing support to key industrial enterprises to achieve mandatory energy savings targets; setting mandatory energy efficiency standards per unit product and for key equipment; and mandating energy management systems (EnMS) and the use of energy management personnel in key enterprises – to name just a few. These measures are part of China’s bold 12th Five Year Plan, and target the country’s approximately 15,000 enterprises that consume more than 10,000 tce per year. This work builds on the 11th Five Year Plan’s successful “Top 1,000 Program,” which focused on the country’s top 1,000 energy-consuming industrial enterprises. China has also developed probably the world’s largest ESCO industry and is researching and piloting absolute coal consumption and carbon emissions caps and carbon trading.

To ensure success of these strong national programs to address the economic and environmental challenges in its industrial sector, China will need large investments in domestic and international human, financial, and physical capital at the local level.

It is in this context that the Institute for Industrial Productivity (IIP) began working in China to leverage international and domestic best practices, tools, and expertise to support national and local governments and enterprises in driving industrial energy efficiency. IIP has been particularly active in the industrial center of Dezhou, Shandong Province, where it is working with the local government and 52 enterprises to support EnMS implementation. This includes providing direct technical support to enterprises and the development of a Chinese guide that will help them in the important energy review stage of EnMS implementation. After completing pilots in Dezhou, IIP will support EnMS implementation across a broad range of Chinese localities, in partnership with other international groups, and national and local industry associations and enterprises. Ultimately, this work is expected to bring lasting improvements in energy management in China, and reduce energy waste and pollution.

To address its huge environmental challenges, China will need other innovative programs like these that bring together the collective experience and expertise of many parties from all over the world. And, as its economy and industry continue to grow and mature, China can also share its increasingly rich experience to help the rest of the world overcome the barriers to a low carbon future.

* The Institute for Industrial Productivity (IIP) is an independent non-profit organization whose role is to accelerate the uptake of energy efficiency practices amongst industry. Zach Friedman and Robert P. Taylor work with IIP’s China Program.