Energy-efficient Atlas Copco compressors are a vital part of an innovative cryogenic process developed by Highview Power Storage to store off-peak electric energy by liquefying air. Using cheap off-peak electricity, the Highview CryoEnergy System pilot plant operates by extracting ambient air from the surrounding environment: the gas is cleaned, compressed by Atlas Copco compressors, and then cooled until the air undergoes a phase change to a liquid. The liquefied air is stored in an insulated tank at a temperature of −196° C.

When power is required, liquid air is drawn from the tank and pumped to high pressure. Ambient, or above ambient, waste heat is applied to the liquid air via heat exchangers, resulting in a phase change from liquid air to a high pressure gas which is then used to drive a turbine and power generator.

The liquefaction stage is accomplished by integrating Atlas Copco compressors within Highview's 300kW/2.5MWh CryoEnergy System. A fully-integrated, oil-free ZR 700 VSD water-cooled screw compressor, with specially modified inlet pipework, operates within the recirculation system while the main air feed for the liquefaction plant is supplied by a ZR 250 VSD rotary screw compressor. The Atlas Copco installation is completed with a low-pressure ZS45+ VSD blower.

Gareth Brett, CEO, Highview Power Storage says: "With the drive for a low carbon economy, there is increasing emphasis on wind and solar sources. However, by their nature, these forms of generation are intermittent and thus there is a need for a viable energy storage method to act as a buffer to store electricity when it is being produced but perhaps not needed, and release it to the grid at peak times."

Rob Morgan CTO, Highview Power Storage says: "The screw compressors supplied by Atlas Copco offered the best compromise in price, performance and delivery. Atlas Copco also provided us with excellent support during the selection of the machines and clearly valued the potential of Highview beyond the value of an initial equipment sale. We look forward to working with Atlas Copco in the future as we take our technology to market."

Storing electricity reliably, safely and cheaply has been the 'Holy Grail' of the energy market as it provides the opportunity to firm up intermittent generation methods such as wind or solar, and supports traditional generation methods at peak times. Highview's CryoEnergy System pilot plant, hosted by SSE (Scottish and Southern Energy), Slough Heat and Power plant, UK, uses commercially available components that have proven performances and life times. Utility-scale energy storage has become big business with an estimated $600billion (£365billion) market forecasted over the next 10 years.

Highview plans to scale up the system to a 10MW/40MWhs commercial demonstrator: "As we scale up the technology, we will certainly be discussing with Atlas Copco how their own advanced compressor technology can support our projects in the future.," says Morgan. 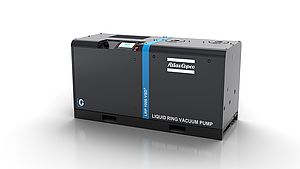 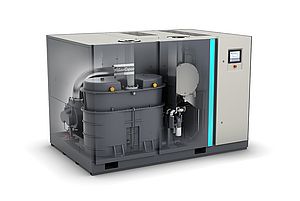 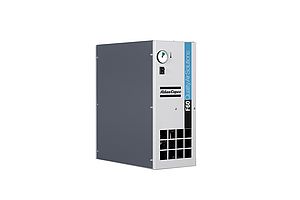 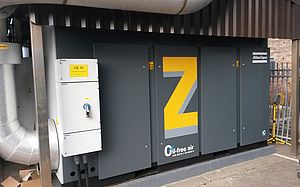 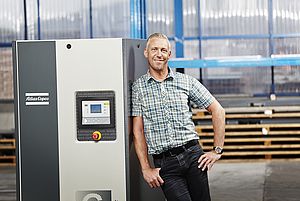 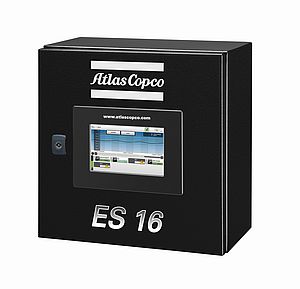 Helps to save 10% energy in compressor rooms 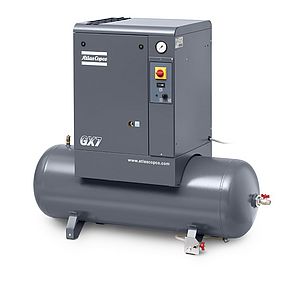 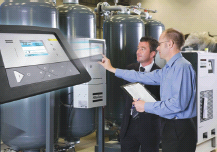