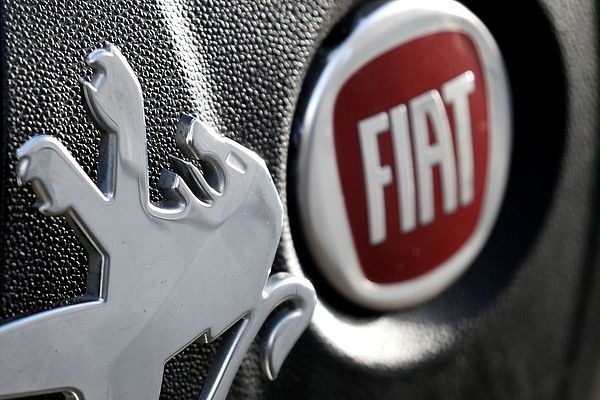 On October 30th the boards of Fiat Chrysler Automobiles and Groupe PSA (Peugeot's owner) agreed on a 50/50 tie-up. The ongoing discussions between the Italian and French car companies aim to create one of the world’s leading mobility groups, behind Volkswagen, Renault-Nissan-Mitsubishi and Toyota. Both companies said the new company would achieve annual vehicle sales of 8.7m, revenues of €170bn and operating profits of more than €11bn, with savings and benefits of €3.7bn.

The joint statement on the merger said: “Both share the conviction that there is compelling logic for a bold and decisive move that would create an industry leader with the scale, capabilities and resources to capture successfully the opportunities and manage effectively the challenges of the new era in mobility.”

Carlos Tavares, the chief executive of Groupe PSA, would lead the company as CEO while John Elkann, FCA’s chairman, would become its chair. The merger would combine a batch of well-known brands such as Alfa Romeo, Maserati, Jeep, Dodge but also Citroen, Opel, Peugeot and Vauxhall.

An opportunity to survive escalating costs and competition, and to obtain an access to the US market

Mike Manley, FCA’s chief executive, explained that the deal represents a fascinating opportunity for “smart industry consolidation”. Moreover, he added that the tie-up would help FCA to solve its own structural issues in a call for investors on Thursday October 31th.

According to the AFP, the board of the combined group would include six PSA members and five FCA members. The new company will be incorporated in the Netherlands, but it would retain stock market listings in Paris, Milan and New York.

Since PSA’s technology complies with stringent European carbon dioxide emissions regulations, one of FCA’s goal is to access these characteristics. Tom Narayan, analyst at Royal Bank of Canada (RBC) stated: “We believe that ultimately the Agnelli family likely just wants a solution to FCA’s European CO2 dilemma by combining it with another European carmaker that already has a CO2 plan.”.

Three Main Applications of Spring in the Carbon Brush Industries