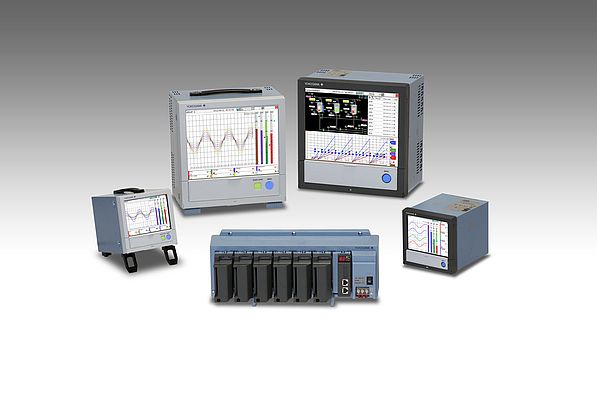 Yokogawa Electric Corporation announces release 2 of the SMARTDAC+(R) GX and GP series paperless recorders. With these new versions all GX series panel-mounted recorders and GP series portable recorders will comply with the FDA 21 CFR Part 11 guidelines, and accommodate an increased number of inputs. In addition, a new graphics display function is available as an option.

Recorders are used on production lines and by R&D personnel in various industries to acquire, display, and record data such as temperature, voltage, current, flow rate, and pressure. A shift from paper recording systems to digital recording systems is currently underway, and these digital devices are often used on networks. There is also an increased demand for touch-panel user interfaces like those found on mobile devices and the capability to centrally handle a larger number of inputs from devices spread out over a wide area.

With the functions that are included in release 2, the GX and GP series recorders now comply with the FDA 21 CFR Part 11 guidelines that are widely followed within the pharmaceutical industry, are capable of handling an even larger number of device inputs, and are easier to use. 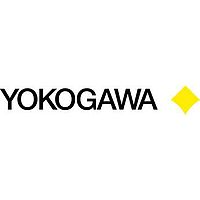 Yokogawa's global network of 90 companies spans 55 countries. Founded in 1915, the US$4 billion company conducts cutting-edge research and innovation. Yokogawa is engaged in the industrial automation and control (IA), test and measurement, and other businesses segments. The European & Africa headquarters were founded in Amersfoort in the Netherlands in 1982.  Throughout Europe and Africa Yokogawa has its own sales, service and engineering operations.  Yokogawa develops and produces flowmeters at Rota Yokogawa in Germany and liquid analysers and industrial safety systems in the Netherlands.

Automation
With ultraviolet light, the robots can disinfect and kill viruses and bacteria autonomously
Read more