Three Main Applications of Spring in the Carbon Brush Industries 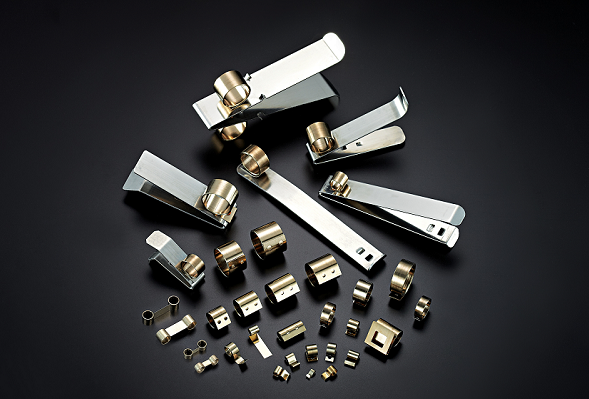 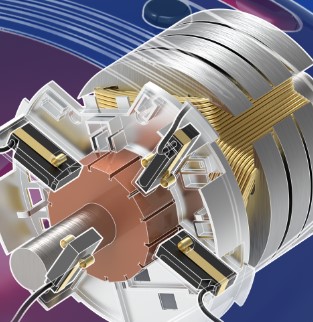 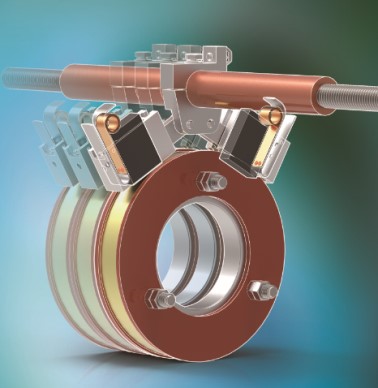 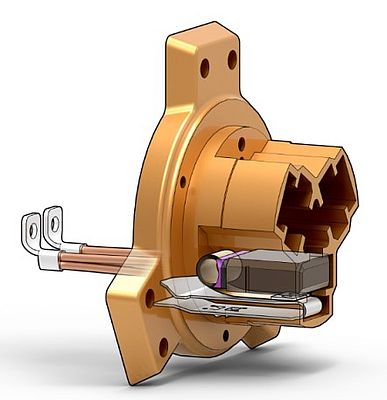 Commutator is one common component in certain electric motors and electrical generators. For example, traction motor is used for propulsion of vehicles, locomotives. Historically, the series wound DC motor was the most common type for the traction motor.

The motor consists of two parts, the fix field coils and the armature. The two parts are joined electrically through the commutator which collects all the terminations of the armature coil and it will rotate with the armature. It will periodically reverses the current direction between the rotor and the external circuit.

The springs play a role of pressing against the brushes to contact with the commutator. So that the sequence of current flow can passed through the motor circuit, and causes the armature to turn.

The slip ring can be found in electrical generators alternating current (AC) systems, like air compressor, blower motor and ventilator. AC induction motor is an AC electric motor which contains a static and a moving part. A slip ring facilitates the transmission of electrical power and signals from a static to a moving part.

The springs play a role of pressing against the brushes to contact with the slip ring. So that the slip ring become the connector between the stator and rotor.

In addition, Slip ring is also an important component for any rotary application where there is a need to transfer current from static to 360° continuous rotating parts. For example, rotating table, surveillance systems like radars, Medical machines like microscope and support arm lamps, renewable energy sources like wind turbines, automation equipment and so on.

Take railway system as example, earth return current unit is aim to protect the bearings and increase the life cycle. It directs the path of the current away from the bearings through the wheels or axles.

The springs which inside the end return brushes and holders provide the thrust force to press against the brush contacting on a track.

In addition, brush holder and slip ring also play an important role for the lighting protection system. For example, the wind turbines, which are easily damaged by thunderstorms and lighting strikes.

The spring will provide the trust force to ensure the carbon brushes contact with the slip rings to allow lightning currents to bypass main and yaw bearings.

For more information about how constant force spring in carbon brush application, you are welcome to contact with a Ming-Tai engineer early in the design phase. 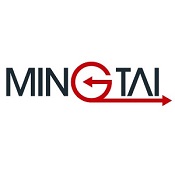