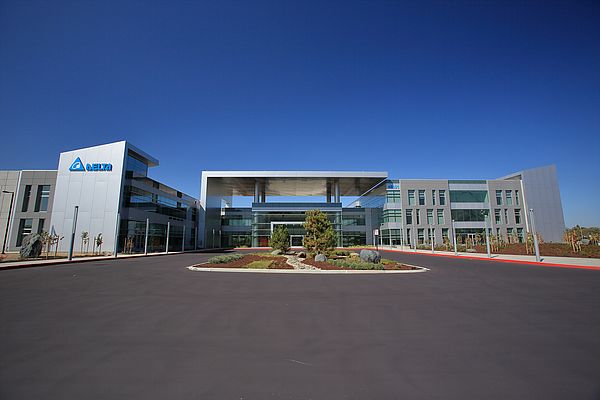 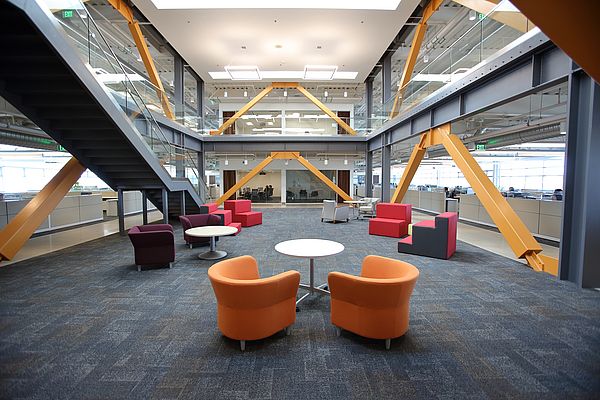 Delta Americas Headquarters located in Fremont, Calif., has been honored by UC Berkley’s Center for the Built Environment (CBE), earning an Honorable Mention in its 2017 Livable Buildings Award program. The superior sustainable design and high quality-of-life properties of Delta’s US LEED Platinum-certified, net-zero-energy designed green building were instrumental in receiving the honor.

Based on its calculated energy usage in 2016, its Energy Use Intensity (EUI) achieved 21.6, indicating the facility saved 90 percent energy than traditional buildings (Average EUI: 212). In July of this year, the building achieved full net-zero operation, with its solar energy generation surpassing consumption.

“Energy efficiency is a key part of our products, and it’s long been our mission to translate this into built environments,” said M.S. Huang, president of Delta Americas. “Delta has been actively promoting the green building concept for more than a decade, and has enabled the creation of 25 green buildings across the world since 2006. Our Americas headquarters incorporates building automation technologies, renewable energy applications, a series of EV chargers, and datacenter solution to decrease its power usage effectiveness (PUE) to as low as 1.37. It serves as both a model of green building and a showcase for Delta’s innovative solutions.”

Since 2007, CBE's annual Livable Buildings Award has recognized projects that meet the highest standards for architectural design, energy and sustainability, and occupant satisfaction. The CBE jury, which is composed of architects, engineers, and the other industrial experts, commended the impressive size and design of the Delta Americas Headquarters. It also recognized the numerous green building technologies integrated into the building to achieve net-zero operation, such as a rooftop photovoltaic array with 616kW energy capacity, which is capable of generating more than 1,000 MWh of electricity per year, and a geothermal HVAC system coupled with radiant slabs and chilled beams that reduces HVAC energy consumption by 60 percent compared to traditional systems.