E.D.&A. is seeing the demand increasing among its customers and their end users

Custom-made electronics manufacturer E.D.&A. finds out that the demand for voice control is increasing. The home automation functionality of smart speakers in particular is offering them opportunities.

Integration of smart speakers with a home automation functionality

Consumers are now using more and more voice control, for instance when operating home automation applications. In other words, this means the integration of smart speakers such as Google Home, Amazon Echo (Alexa) and Siri (Apple). The home automation functionality of smart speakers in particular appeals to machine and device manufacturers. Ever more machines and devices are coming on to the market that users can also connect to the smart speaker to operate them in this way.

The smart speaker first always sends the voice command to the cloud. That server knows which machines or devices are linked to the speaker and what possibilities they support. It decodes the voice commands and converts them into commands. These commands are then returned to the correct device via the Internet in order to execute the command. Google Home and Amazon Alexa also have a smartphone app. In that app the user also sees the connected machines and devices, so that they can also be operated via smartphone. 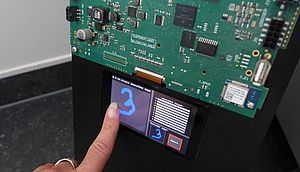 From pattern recognition to smart systems 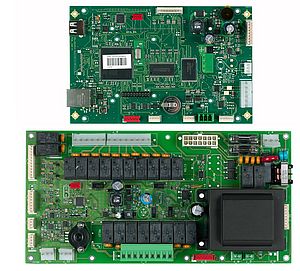 Based on Arm controller & RTOS 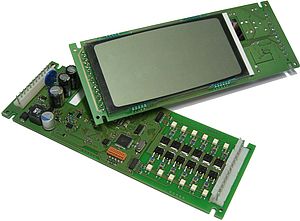