The roots of craft brewing come from experimentation and a creative process throughout which the brewer is closely involved with all aspects of the brew such as ingredients, timing and process variables. This hands-on and artisanal aspect of the process is what put the "Craft" in craft brewing and as such the idea of relinquishing control of any of the steps through automation tends to come with a stigma of losing that craft nature in the final product.

However, this is not the case if applied in the correct circumstances to simply eliminate the potential for human error by accurately controlling a few (simplistic and non-inhibiting to the craft perspective) variables, leading to a higher degree of product repeatability and consistency.  Repeatability is what a beer brand is built on, developing a group of loyal fans who know that they will get that same taste they expect in every last can, bottle and pint.

As one of the simplest and most common examples, it only takes a deviation of a couple of degrees during mashing or fermentation to have a noticeable impact on the flavour of the beer and therefore repeatability.  This is also arguably the single most difficult aspect of operating a craft brewery where budgets are often stretched to the limit; labour resources are extremely limited with individuals wearing many hats, carrying out multiple duties simultaneously leading to a set of variables that create an environment in which human error could easily have a significant impact on repeatability.

Royal City Brewing Co. was founded in 2013 by long-time friends, Cam Fryer and Russ Bateman who shared a passion for brewing great craft beer.  Their knowledge of the brewing process combined with a high level of technical understanding behind it and what critical variables could be dedicated to automation while still retaining the important craft characteristics of their brews allowed them to recognize the most effective ways to preserve this repeatability factor.

Through this understanding of all aspects of the brewing process and equipment as well as the line between imperative hands-on and potentially hands-off procedures, they decided to seek out a level of automation that would reduce human error potential while maximizing the efficiency of their initially slim human resources as well as product repeatability. All the while, preserving the craft nature of their process was the top priority and ultimate goal.

The craft brewing industry is a unique one in which competitors in the industry help, share with and promote each other, developing a tight community-like network with shared knowledge and contacts readily available to all who are interested in participating. By no means is it uncommon for a craft brewery to contact their local "competitor" on any given day to borrow malt, hops, yeast or even packaging materials that they may have had an unforeseen shortage in for any number of reasons.

Through this network Cam and Russ were introduced to Bürkert and in turn their (then) area sales manager, Andrew Lamore. This is where the ideas of what could be possible through automation technology in the context of Royal City Brewing really started to flow.

The principles of repeatability through advanced temperature control, process efficiency in order to maximize a bare-bones start up human resource base (which essentially consisted of the two owners) and planning ahead / future-proofing for inevitable expansion were at the centre of the discussions.  Taking all of these important variables into account the group was able to come up with a five-year plan as it related to the projected growth of their brewery and the role that automation would play to help drive, manage and support that growth through those years.

Starting fresh and developing a five year automation narrative based around growth preparedness proved to be a huge benefit. They were able to start with and plan around a clean slate rather than looking to repurpose cobbled together pre-owned equipment as is commonly the scenario in many small brewing start-ups.

This allowed for cleaner and more seamless transitions between growth phases as the brewery continued to develop and evolve over those five years.  Specific aspects of the project that allowed for these smooth transitions included the bus architecture of a modular and easily expandable AS-i backbone as well as brew house and cold storage temperature control beyond just the initial scope of controlling the temperature in the cellar vessels.

Implementation The impact of the early stage planning was definitely realised as the facility began to grow and infrastructure expansion was needed in order to meet demand. As has become the trend with craft breweries these days, a brewery isn't only a functional space for brewing but also a display, a centrepiece of the brand to showcase their individuality, innovative creativity and attention to detail.

As such, with functionality and performance as the obvious priorities, aesthetics of the equipment in the brew house was also a consideration.  With the open atmosphere that Royal City has designed between their tap room and brewery, patrons are able to walk around the brewery to see the process up close and see exactly how the drink in their glass was created.

This sort of transparency into the process really exposes the brand and having a clean, high-tech fit and finish in the brew house is an important characteristic towards developing a positive brand image.   The Bürkert Element series of pneumatic process valves provided a unique value proposition in this instance. Not only are they fit-for-purpose to deliver precise and reliable temperature control in a glycol / brewery cellar environment but they also provided aesthetic consistency throughout the brewery.

The sanitary stainless steel design matched and blended in seamlessly from the perspective of fit and finish with the brewery vessels and equipment. Furthermore, the multi-colour LED coding provided highly visible cues during proper operation as well as any sort of unexpected temperature conditions or process upset.

The round stainless design, void of any flat edges, also delivered functional benefits externally, beyond just the aesthetics, of a valve that's designed for wash down, effective cleaning and for longevity in damp environments such as those commonly found in a brewery.

The Impact of Automation

The positive impact of the subtle level of automation that was integrated throughout the Royal City brew house and cellar was, and still is, clearly noticeable.  From the early stages of start-up through the growth phase and now as an expanded brewery operation at full capacity.

In the current state, the staff and labour resources have expanded in order to meet demand and utilize capacity but in-line with that expansion, the number of moving parts in the operation, number of vessels, number of critical control points and possibility of human error have also increased.

The early vision of where automation would fit into the picture at Royal City allowed for the proper planning of a long term narrative and therefore a modular and easily expandable infrastructure.  Pre-planning to this level allowed for an easy transition through growth stages from the automation and controls perspective, providing some level of relief in the process.

Effective implementation of the AS-i bus infrastructure allowed for the seamless and cost-effective integration of valves and control points on expansion vessels with respect to ease of installation, wiring, setup and logic availability.  The result is a brewery operation that has the freedom to experiment on new beer recipes while retaining the consistency and repeatability of the brews on which their brand was built.

Remote monitoring options also allowed for a cloud-based observation of all brewery conditions on a tablet and real-time remote text / email notifications of alarms or upset conditions.  These sorts of capabilities and attributes available in the current automation landscape come in very handy for those rare hours when Cam and Russ are actually able to step away from the brewery and enjoy some shut-eye somewhere other than on a pile of malt sacks in storage.

In the end, Royal City Brewing Co. was successful in striking a balance between automation and craft brewing that has proven to be a very beneficial investment in helping the brewery grow to meet the demand developed through the repeatable production of consistently great beer. 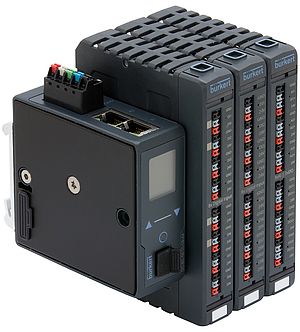 Bürkert launched an expanded version of its versatile digital device platform that intelligently communicates with external systems thanks to two new integrated components: the I/O module ME44 and the fieldbus gateway ME43 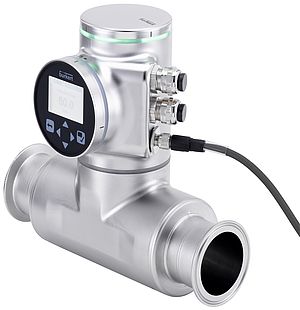 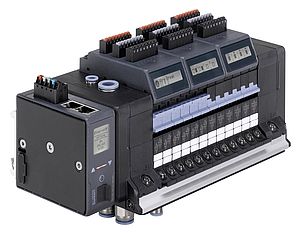 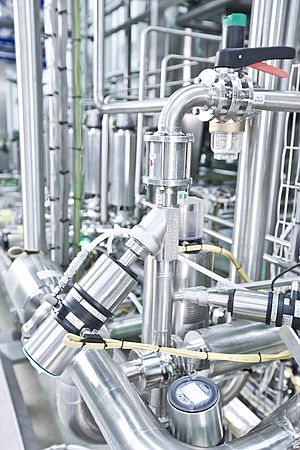 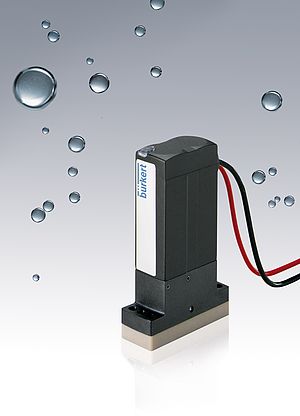 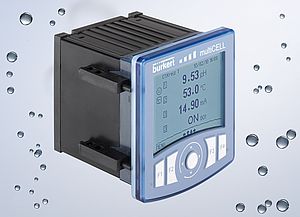 for use with multiple sensor types 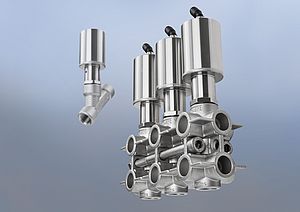 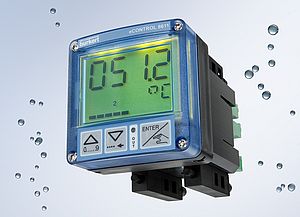 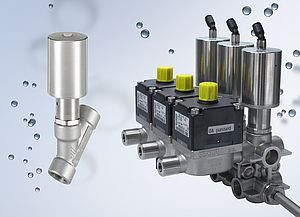 made from stainless steel 316L 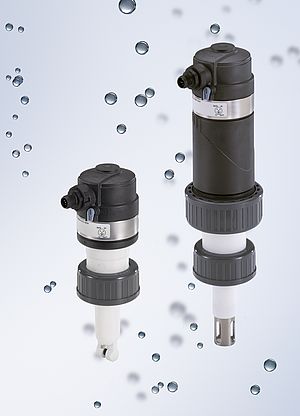