TSUBAKI KABELSCHLEPP Appointed as a new Member of the PEMA EDI 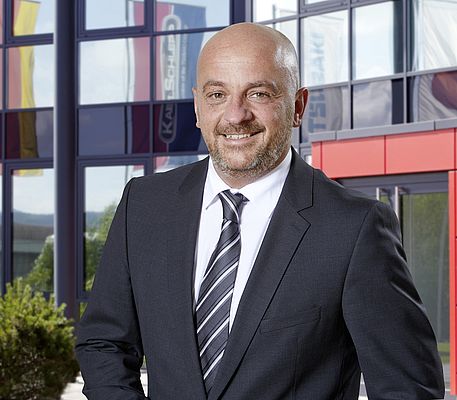 TSUBAKI KABELSCHLEPP Appointed as a new Member of the PEMA EDI

TSUBAKI KABELSCHLEPP was appointed as a new member of the PEMA EDI (Equipment Design & Infrastructure) Committee at the beginning of 2017 and is therefore involved in the development, preparation and definition of new standards for port structures. Innovative and safe cable carriers for cranes have been a focus area of TSUBAKI KABELSCHLEPP for many years.

“Cable carriers for crane and trolley motion are an important component of complex modern crane systems, like those used in seaports,” Peter Sebastian Pütz, representing TSUBAKI KABELSCHLEPP as Head of Crane Business in the PEMA Committee, explains. “We can now also contribute our longstanding expertise in the field of cranes within the international Port Equipment Manufacturers Association PEMA, thereby actively helping to shape the industry.”

The PEMA EDI Committee works on standards and guidelines in the field of port equipment. “The design and the interfaces of the equipment, especially for container cranes, are based on numerous standards which partially overlap or even contradict each other,” Peter Sebastian Pütz explains. “One important objective of this committee is to clarify these standards and bring them into context.” TSUBAKI KABELSCHLEPP has been a member of PEMA (Port Equipment Manufacturers Association) since 2014.

Safe and trouble-free crane operation is only possible with a cable carrier system that meets the increasing requirements. TSUBAKI KABELSCHLEPP takes the constantly increasing requirements as an opportunity to develop new products for this market or to further optimize existing systems. The innovations include a special push/pull force monitoring unit which can prevent damage and the resulting extended downtimes on the crane itself. Special cable carriers such as the Roller Supported Chain (RSC) System or the M Series meet the specific requirements of cranes, allowing operators to benefit from more efficiency, safety and cost savings.