A major upgrading of the control for two large fans has given both improved throughput and payback in under a year thanks to substantial energy savings. Two modular Unidrive SPM AC drives from Control Techniques have produced immediate energy-savings and paid for themselves in record time.

At Civil and Marine's Middlesbrough plant, situated on the coast adjacent to the Corus steelworks, blast furnace slag, otherwise a waste product from iron production, is ground into a fine powder called Ground Granulated Blast-furnace Slag (GGBS). This is used to enhance the properties of concrete, replacing between 20 and 80% of the normal Portland cement.

Excessive wear and tear on dampers in particular prompted an examination of alternative means of control of the air flow that extracts the highly abrasive fine powder from the ball mill and Sepol separator at Civil and Marine's GGBS grinding plant. ''As neither fan operated at full speed, we also saw an opportunity for energy-savings'', explains Electrical Engineer and Assistant Works Manager Rob Thwaites. ''We brought in Control Techniques who calculated likely savings and predicted that the drive for the Sepol separator would have a payback of just seven months, whilst the ball mill would pay for itself in nine. The calculations have proved to be very accurate and we have made precisely the savings that Control Techniques predicted.''

The Sepol separator is driven by a 200 kW motor running at 71 to 75% of full speed. With the damper, its energy consumption was 146 kWh. Now, under Inverter drive control, this has been reduced to 61 kWh, giving a saving of 85 kWh. The roll mill extract hasa 160 kW motor.

The air flow was restricted to 50%, with an energy usage of 105 kWh. This has been reduced to 45kWh, saving 60 kWh on this machine. The total savings of 145 kWhr, over a 100 hour production time per week, represent a reduction on the power bill of overÂ£700 per week - every week!

The drives recommended by Control Techniques were 200 kW and 132 kW modular Unidrive SPM drives, retrofitted into existing cubicles by Rob Thwaites' own team. The modular nature of the drives' power circuits help with fitting into non-standard enclosures, yet provide the full standard and optional features of the well-proven and popular Undrive SP range, and are integrated using the same software tools for commissioning and programming. The UnidriveSPM is extremely versatile, configurable into open and closed loop modes, paralleled and load sharing, with active input and regeneration, in multi-pulse configuration (12, 18, 24 etc.) or fitted on a common bus for circulation of energy between drives.
Both drives are under speed control from a controlling PLC.

''A further benefit we hadn't anticipated is the reduction in noise,'' comments Rob Thwaite, ''which makes the plant much more comfortable for operators. We also anticipate that fan motors and bearings will last longer and require less maintenance.''

Further Control Techniques Unidrive SP AC drives have been installed on two 450 kW pre-grinders, with four drives on each working in load-sharing mode. The effect on this new section, that takes a mixture of the coarse pelletised and granulated GGBS, has beenan overall increase in throughput from 50 to 70 tonnes of GGBS per hour. This further enhances the energy efficiency of the plant by reducing the energy consumed per ton of output produced.

Civil and Marine specialises, primarily, in the production of ground granulated blast-furnace slag over six sites and two distribution depots in the UK and a works in the Czech Republic. GGBS is one of the most environmentally-friendly of construction materials, using less than one fifth of the energy and one fifteenth of the carbon dioxide emissions of Port and cement, attributed to producing some 5% of all global carbon dioxide emissions. Concrete containing GGBS is less permeable and chemically more stable than normal concrete, giving superior resistance to sulphate attack, reducing 'concrete-cancer' and reducing cracking caused by alkali-silica reaction.

Besides GGBS, the company producesa raw material for glass-making and also abrasives and aggregates. Civil and Marine is a Hanson company and a member of the Heidelberg Cement Group. 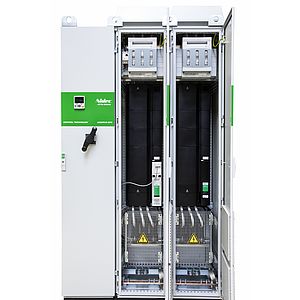 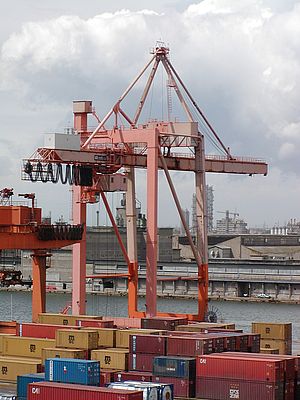 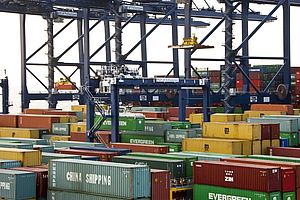 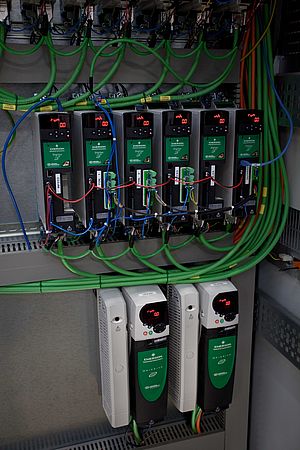 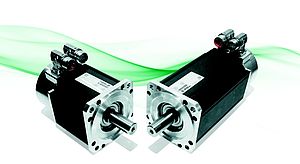 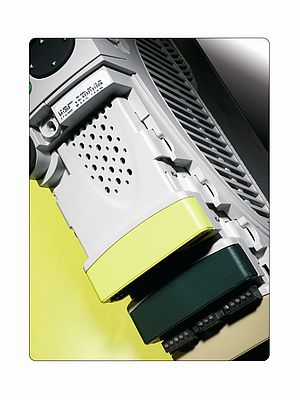