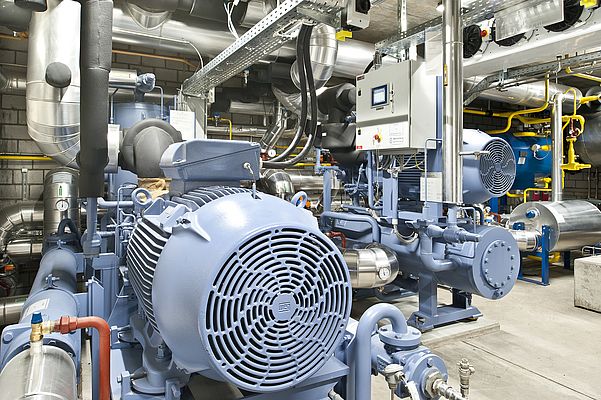 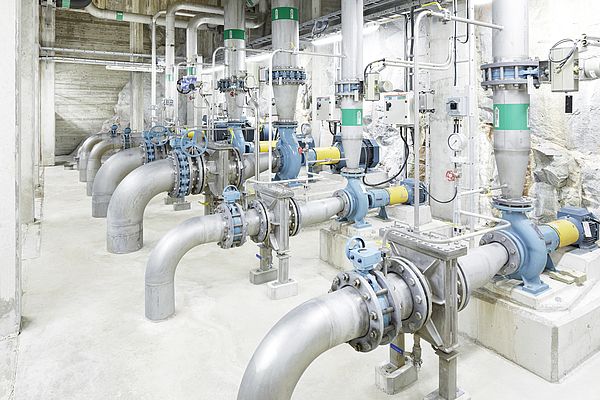 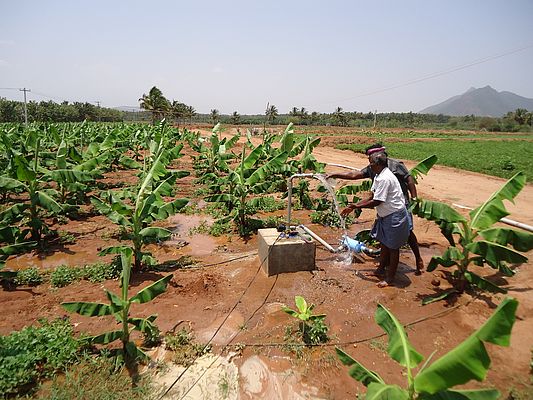 Energy efficiency is a major area of focus and its importance was highlighted at COP 22 in Marrakesh, when the World Energy Council published ‘Energy Efficiency: A straight path towards energy sustainability’. This report highlighted that there is still much progress to be made for energy efficiency in helping to reduce global energy emissions as agreed at COP21 in 2015.

One challenge is that growing economies don’t often have the resources to spare to develop energy efficient solutions. The truth is, seen from a purely economic perspective, some companies perceive energy efficiency measures as an increased risk. This is because of a need to change processes or replace process equipment.

Why energy efficiency is important

Energy efficiency measures output against energy consumed. Evidence shows that improved energy efficiency can deliver benefits across the whole economy, impacting GDP, employment, trade balances and energy prices. Not only does it reduce energy demand and costs but it can also contribute to improved industrial productivity.

From my own experience of installing ABB drive technology at an engine factory in the UK, employees reported that they enjoyed their work environment more. Not only did the drives reduce overall energy demand but they also eliminated other negative side effects of energy loss like heat and noise. This led to an overall increase in the factory’s productivity.

First fuel and the rebound effect

Seen from the context of sustainability targets, energy efficiency is a major energy resource. Whereas it was previously viewed as a ‘hidden fuel’, or a negative quantity of energy not used, it is increasingly being recognized as a ‘first fuel’.

This has led energy efficiency to become a major energy resource. In 2010, energy efficiency achieved a milestone when it became the largest single energy source for IEA countries, exceeding oil, gas, coal and electricity.

However, there is often a ‘rebound effect’ where savings can result in growing demand that counteracts the energy efficiency measures. While this can be seen as a persistent challenge to energy efficiency, rebound can also be positive. One example is a South African farmer who gained 40 percent energy savings from installing variable speed drives in his irrigation system. He then went on to reinvest his savings in more variable speed drives.

Industry accounts for one-third of the global final energy demand – so any improvement in energy efficiency has great potential to contribute to the bottom line. By investing in energy efficiency, industrial operators gain benefits of enhanced competitiveness and profitability, reduced resource use and pollution, improved production, product quality and working environment, and reduced operational and maintenance costs.

These represent improved productivity and contribute to wider political objectives such as combatting climate change and promoting economic development.

When making the case for investment, quantifying the benefits can be complex as energy efficiency crosses multiple process steps, each of which have their own energy needs. Operators often make decisions based on simple payback time. However, the expected annual profit can be better than payback as a way to evaluate investment.

A bright future for energy efficiency

In spite of huge investment in renewable energy, many millions of tons of fossil fuels are still burned to generate electricity, releasing carbon dioxide into the atmosphere. By using energy more efficiently, we could deliver half the cuts in emissions needed to slow climate change over the next 25 years. To give a sense of what can be achieved, the most efficient economies generate 16 times more GDP with the same amount of energy than the least efficient.

Energy efficiency can deliver tangible social and economic improvements but communicating its value is a challenge. Talking about what improved energy efficiency actually delivers can help stakeholders grasp its impact and value.

Industrial motors use 45 percent of all electricity and the ideal scenario for energy efficiency is for all motors to be the highest efficiency class and controlled by variable speed drives. However, new investments are often expensive, leaving operators with a choice. We typically find that operators find greatest energy efficiency savings by focusing on the installations that enable operators to gain small savings over a long annual running time rather than large savings on their investment motor with low annual running hours.

The wider benefits of energy efficiency have enabled manufacturers to optimize their consumption of raw materials, improve working conditions and enhance reliability and throughput times. However, there is still a significant challenge in demonstrating what can be achieved before investing in energy efficiency.

The Many Benefits of Energy Efficiency

Motors & Drives
While there has never been more pressure for industry to use less energy, energy efficiency measures are sometimes perceived as a greater risk than the rewards they can bring. Jukka Tolvanen, ABB’s energy efficiency expert, explains the benefits
Read more
View all supplier's articles

Energy Efficiency
After equipping its HVAC systems with ABB solutions, a landmark hotel in Madrid has reduced energy usage by 445,000 kWh
Read more
Advertise with us
Related articles

Automation, Covid-19
The pandemic has profoundly changed the way we live, work, and communicate. Six experts from six world's leading companies discuss how to tackle the Coronavirus crisis to secure a shining future for the industrial sector
Read more

Automation
ETQ. The latest revisions of ISO standards require companies to apply risk-based thinking in their process planning, operations and performance evaluation. To embrace this shift, risk must be considered in every quality activity. Having tools to identify, mitigate and report on risk lets you seamlessly incorporate risk into all processes rather than keeping it a siloed activity. Quality-conscious companies...
Read more

Automation, Industry 4.0
'Factory as a Service', unveiled at this year's virtual LiveWorx show, will help manufacturers achieve a 90% reduction in development time and increased speed to market
Read more