ABB has signed an agreement with energy solutions provider Yinson for electrical, control and telecommunication equipment and services onboard the FPSO Anna Nery bound for the Marlim 2 oil field in Campos Basin, Brazil. Yinson secured the contract to convert the 2002 Crude Oil Tanker leading operations and maintenance of the FPSO. The vessel is planned to operate on the field for 25 years.

Integration engineering in the project

Leveraging its ABB Ability™ System 800xA control system with Select Input/Output (IO), ABB will take responsibility for integration engineering in the project, integrating all the production modules onboard the vessel into a combined Integrated Safety and Control System (ICSS).

This is one of several offshore projects where ABB will utilize its Select IO for more efficient project execution. Select IO is an ethernet based, single-channel input output system, where field signals are digitally marshaled in smart junction boxes. Utilizing ABB’s xStream engineering approach alongside digital marshaling, Select IO will reduce project time by allowing the project team to decouple the hardware and software tasks and fully standardize the cabinet design. Cabinets can then be installed and terminated at a much earlier phase during construction. ABB will perform all software engineering in a cloud-based system bringing the hardware and software application together at a later stage utilizing Select IO digital marshaling. This seamless integration will improve interface for topside production, safety systems, marine systems, telecom packages, surveillance equipment and the electrical systems.

Collaboration between the two companies

The collaboration between the two companies will span the globe, with regional ABB teams working with Yinson in Asia and on site in Brazil, whilst drawing on the company’s global offshore expertise from its team based in Norway. ABB has a strong track record in delivering digital solutions for FPSOs, working previously on several other FPSO projects including Maersk Peregrino, The Goliat and Armada Olombendo FPSO. 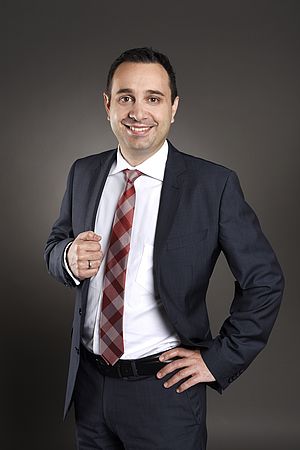 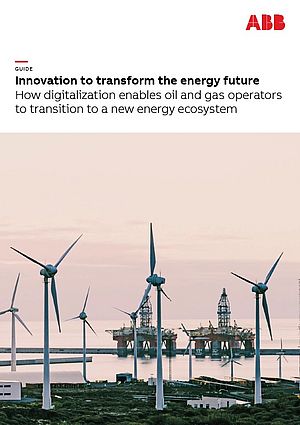 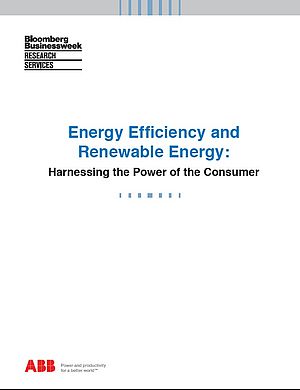 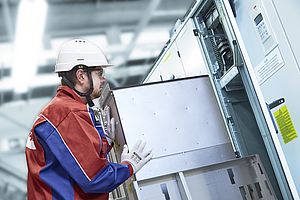 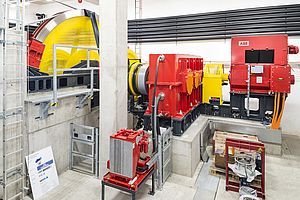 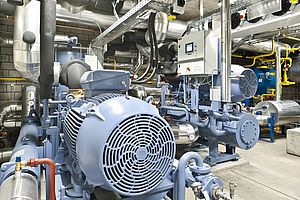