Meet the requirements for demanding workstations or high-performance computing

The D3598-B motherboard now supports the Intel® Xeon® processors of the W22xx series on LGA 2066 with the Intel® C422 workstation chipset. It meets semi-industrial requirements such as 24/7 operation at an ambient temperature of up to +50°C at full-load operation. Up to 512 GB R-DIMM/LR-DIMM (ECC) RAM can be accommodated on the motherboard and SLI certification for Nvidia Quadro is available for the use of a graphics controller. The D3598-G can now also be operated with the tenth generation of Intel® Core (TM) processors on the Intel® X299 workstation chipset, such as the Intel® Core (TM) X-Series i9-109xxX. It has up to 256 GB UDIMM (non-ECC) memory. 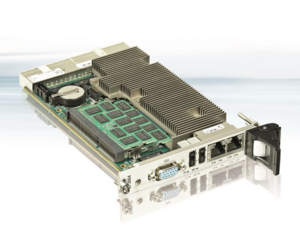 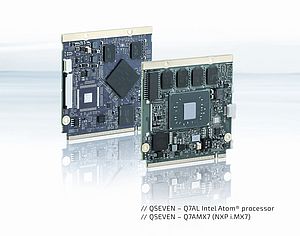 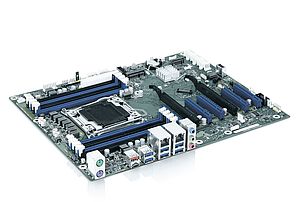 Meet the requirements for demanding workstations or high-performance computing