The appointment of Daniel Zeidler, who will take over his new duties in March 2019, completes the Executive Committee of the Schaffner Group 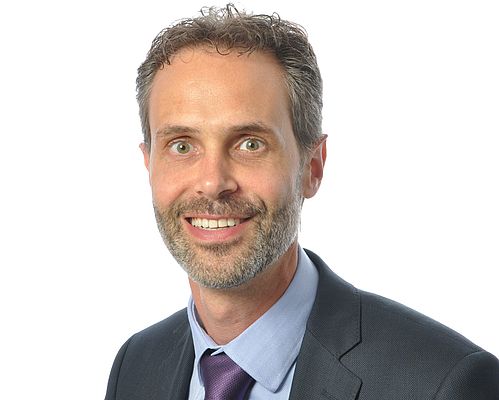 Daniel G. Zeidler has been appointed by Schaffner's Board of Directors as Head of Power Magnetics division and member of the Executive Committee. He will take up his duties at Schaffner no later than 1 March 2019. With the appointment of Daniel Zeidler, the Executive Committee of the Schaffner Group, consisting of the CEO, CFO and COO as well as one Executive Vice President each for the three divisions, will be fully operative.

Who is Daniel Zeidler

Daniel Zeidler (46) holds a master degree in Industrial Management and Manufacturing from ETH Zürich and an Executive MBA from the University of St. Gallen. He spent most of his career in various positions at ABB, including General Manager of Generator Circuit-Breaker systems from 2011 to 2016. Daniel Zeidler currently heads Trasfor SA, an ABB Group company that manufactures dry-type transformers and reactors for low and medium voltage applications in the drive systems and rail technology, marine and renewable energy markets.

With the handover to Daniel Zeidler, the mandate of Patrick Jung, the interim Head of Power Magnetics division, who has successfully expedited the turnaround of the division in recent months, will end.