With linear speeds of up to 3 m/s, NSK is introducing a very fast high-load ball screw. The latest additions to the HTF-SRE and HTF-SRD series mean that the clamping and dynamic axes of all-electric plastic injection moulding machines can now benefit from faster acceleration and higher final speed.

In the HTF-SRE series, NSK previously only offered relatively large spindle diameters of 140 to 200 mm. Now, for the latest injection moulding machines with very high dynamic performance requirements, small and medium diameters (starting from 50 mm) have been added to the range. In addition, the series now features nuts that are far more compact, with outer dimensions compatible with those of the HTF-SRC series, which are already used in numerous machines around the world.
In a further development from NSK, the company´s HTF-SRD series, which is ideal for the clamping units of plastic injection moulding machines, has been expanded with versions featuring larger leads. Machinery designers can now utilise high-load ball screws with top feed speeds of 2 to 3 m/s, which in turn allows end users to benefit from shorter cycle times and increased productivity. Another positive effect is notably reduced noise levels. Thanks to optimised (smooth) ball circulation methodology, noise has been reduced by half compared with conventional systems. 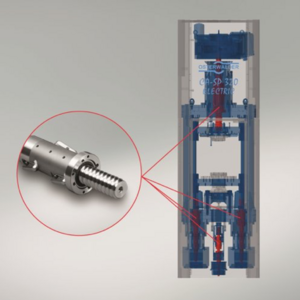 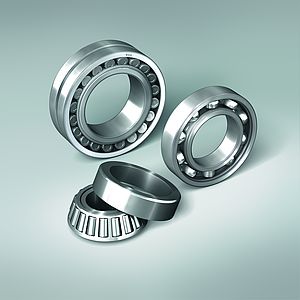 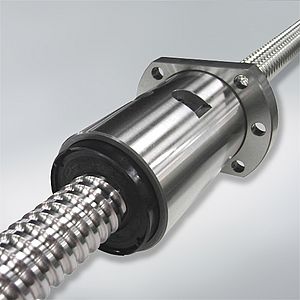 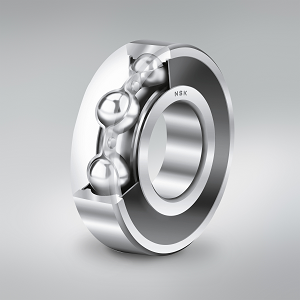 Increased energy efficiency and service life in one go 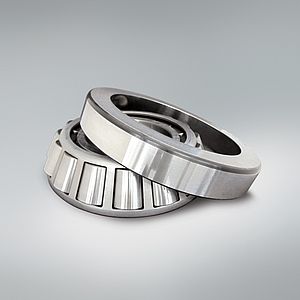 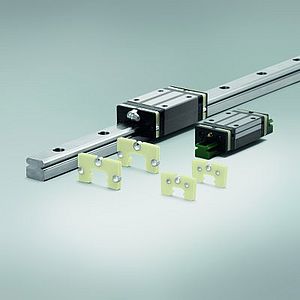