Industrial Robots are on the Move 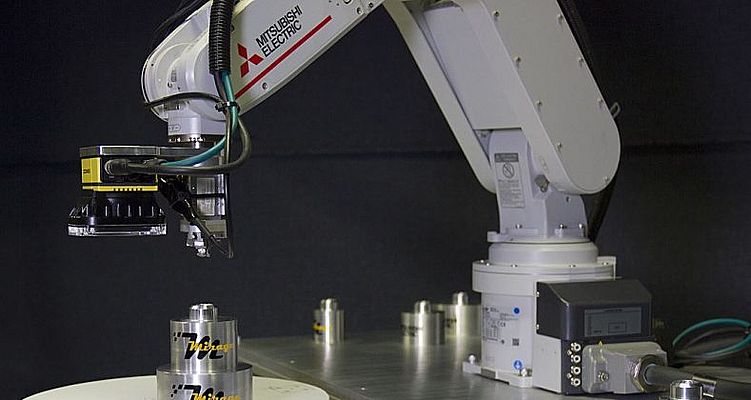 Industrial Robots are on the Move

An autonomously guided vehicle (AGV) equipped with a robot arm from Mitsubishi Electric is making it possible to deploy the same robot at multiple workstations. The system has been designed to provide flexibility on assembly lines and boost plant productivity. An articulated arm robot can be tremendously helpful in performing production line tasks such as assembly work or transferring, packing and sorting items from a conveyor.

Companies that employ robots appreciate their flexibility in terms of adapting to different routines and tasks, however it
hasn’t been possible for the robot to easily move around a production facility to perform different tasks at individual workstations.

This is why Mitsubishi Electric and AGV manufacturer Mirage have created a solution which consists of an AGV
and a robotic arm as a stand-alone system. This combination allows users new installation options e.g. deploying robots at multiple workstations. Not only can the robot move along a production line from product assembly to pick-and-place packaging tasks based on demand, it can switch lines and function to wherever it is needed.