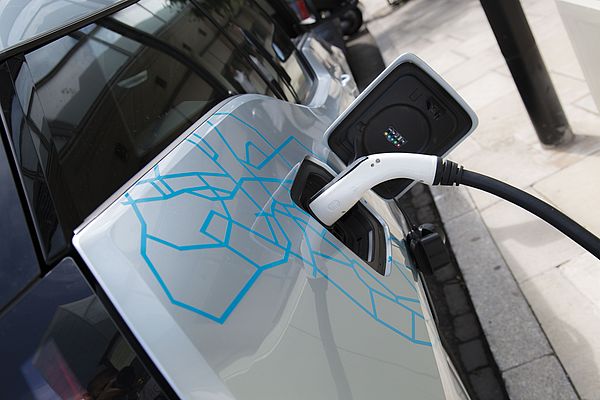 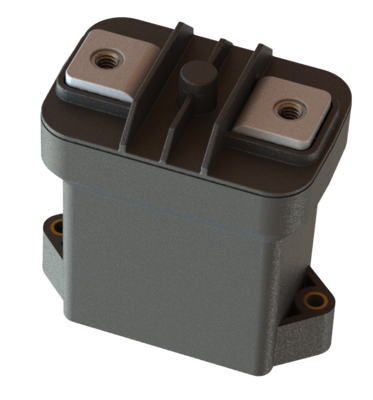 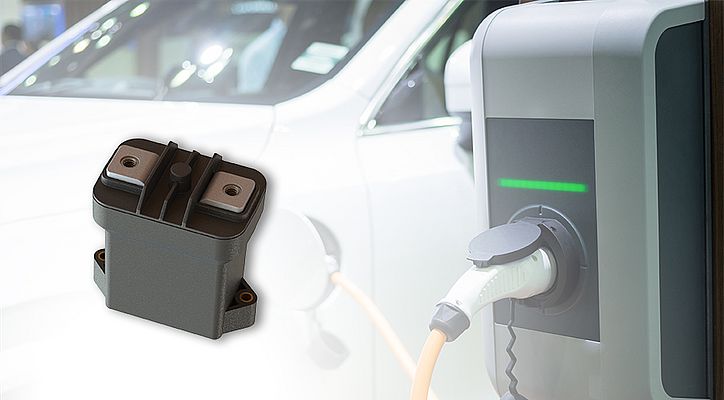 Markus Beck is a Business Development Director for Industrial Electrification at Sensata Technologies. He has more than ten years of experience working with high voltage relays and contactors and has a bachelor’s degree from Princeton University.

In advanced battery systems, the quality of the power electronics helps determine the quality of the final product, its level of functionality, and its reliability. This is emphasized in the latest battery power management and charging systems that use wide-bandgap semiconductors and improved power topologies. In such advanced electronics, if the safety systems do not work quickly and reliably, the entire battery system can suffer a catastrophic failure that could seriously impact the product and its user.

Almost every advanced application space currently under development requires next-generation battery systems. Smart grid-level energy systems need more power storage just as much as advanced electric vehicles (EVs) do, and those needs are literally ‘connected’. Each space has its own requirements, but the core need of safe, reliable, and economical energy storage is fundamental across every application.

In life-critical application spaces such as automotive and industrial safety, the importance of fail-safe subsystems is paramount. The battery system in an EV, for example, is similar to the petrol tank in a traditionally ‘fueled’ vehicle, in that the stored energy needs to be safe. There is a considerable amount of energy in a modern battery, and catastrophic failure can certainly lead to such things as thermal runaway (better known as ‘fire’!).

The higher cell densities in advanced battery systems demand proper safety protocols and devices as the power levels involved present a significant challenge when it comes to managing short circuits. To create a robust and safe system that helps ensure reliability over any given lifetime, manufacturers must integrate high-performance components into their designs.

Fuses, or similar devices, are required circuit-protection components that protect the system in the event of a short circuit by breaking the line under specific conditions. There are many types of fuses, but the primary element in each is a piece of engineered conductor, usually metal, and rated to fail (i.e melt) in a controlled manner under the raised line temperature conditions from a short circuit. This ‘destructive’ protection method ensures the safety of the circuit by completely severing the power source.

This burn-out response has some drawbacks however, most notably that a power circuit under load will not necessarily have a consistent flow of current. In designs requiring pulses of high power, the wide operating range of the current drives the use of a higher current fuse to avoid nuisance tripping, but this leaves the system more vulnerable to overheating and thermal issues. That, and the non-reversible aspect of fuses, has led to the increasing use of electromechanical safety devices like circuit breakers, which can be reset as they do not rely on destructive elements to function.

A contactor is another type of electromechanical protection device, but it differs from a circuit breaker in that it is not intended to interrupt a short. Designed to connect directly to high-current loads, contactors are high-power switching devices operated by an external control. Power contactors are preferred in demanding situations where circuit resetting is needed, and high current levels are present. Though similar in operation to relays, contactors differ in robustness and available features to control and suppress arcs created when switching.

When it comes to battery systems, high voltage contactors provide safe circuit continuity in hybrid and electric vehicles, as well as in charging systems and high-powered industrial applications. These types of contactors can rapidly and securely connect and reconnect the circuit, managing arcing and inrush situations. For example, in EVs, normally open contactors safely join the battery pack to the system, disconnecting when the vehicle is not in use.

There are a variety of circuit protection solutions that can open a circuit faster than a fuse and can do so closer to normal operating conditions without nuisance tripping, resulting in less potential for damage than if a thermal fuse were used.

Companies are working on hermetically-sealed electromechanical devices with low heat generation, for example, that allow for circuit trips at exact currents and features a design that significantly reduces resistance, eliminates thermal ageing, and increases system efficiency. Such devices use the magnetic field of the current, the Lorentz force, to trigger the device to open.

The benefit of this new generation of devices being developed is that they generate very little heat in operation. They are immune from the thermal ageing and related nuisance tripping caused by hot/cool cycles in the circuit. Such temperature cycles over time would cause the conductor metal in fuses to become brittle, reducing operational life by compromising the physical integrity of the connection. Devices with fast and consistent clear times, regardless of ambient temperatures, allow the end user to design a safe circuit while at the same time reducing the performance requirements of the contactor.

For example, in a situation with a 500-amp contactor and 500 amp fuse, it would take seconds at 1000 amps to trip, whereas something such as the new GigaFuse, for example, can be set at 1000 amps and trip within 3 milliseconds. With thermal fuses there is a grey zone where current levels may overwhelm the contactor’s ability to interrupt the load without reaching the thermal point for a fuse to trigger. This stretch of time before the thermal fuse can be activated while exceeding the breaking capability of the contactor can now therefore eliminated.

Such devices have a wide range of applications in industrial applications. The contactor-fuse pairing is critical in all high voltage systems. These include battery packs for forklifts, scissor lifts and other material handling products, as well as battery packs for hybrid and electric commercial vehicles (trucks, buses, utility vehicles) as previously mentioned.  The contactor-fuse pairing can be especially challenging in high voltage systems above 600V – particularly in energy storage systems (ESS), DC Fast Chargers, and PV/solar inverters. The fast interrupt time of the Gigafuse can ensure system safety in these systems both in daily use and in the event of short circuits and other system anomalies.

The ability of electrical protection devices to address circuit safety in high-power systems is not restricted to advanced batteries. A multitude of applications, from motion control to alternate energy generation, can benefit from such a component’s efficiency, thermal performance, and speed. This type of fast acting, hermetically-sealed electromechanical device is especially beneficial in situations where thermal aging or nuisance tripping are a problem.

Sensor Technology
Wireless sensors are offering design engineers reliable ways of detecting vibration, heat and other potentially damaging faults, including loss of pressure, in some of the most challenging industrial applications, however remote
Read more

How to Specify Pressure Sensors for Hydraulic Applications

How the Gigafuse Helps Maximize Safety in Advanced Battery Systems

Electronics & Electricity
This whitepaper covers the ever-increasing demand for improved stored energy systems, the role of fuses and contactors, as well as faster and more precise next generation technology solutions for protecting EV batteries and power systems.
Read more
View all supplier's articles

Partnership Between Mouser and MultiTech for an Augmented Customer Experience

How to Rightly Select Your Reactor 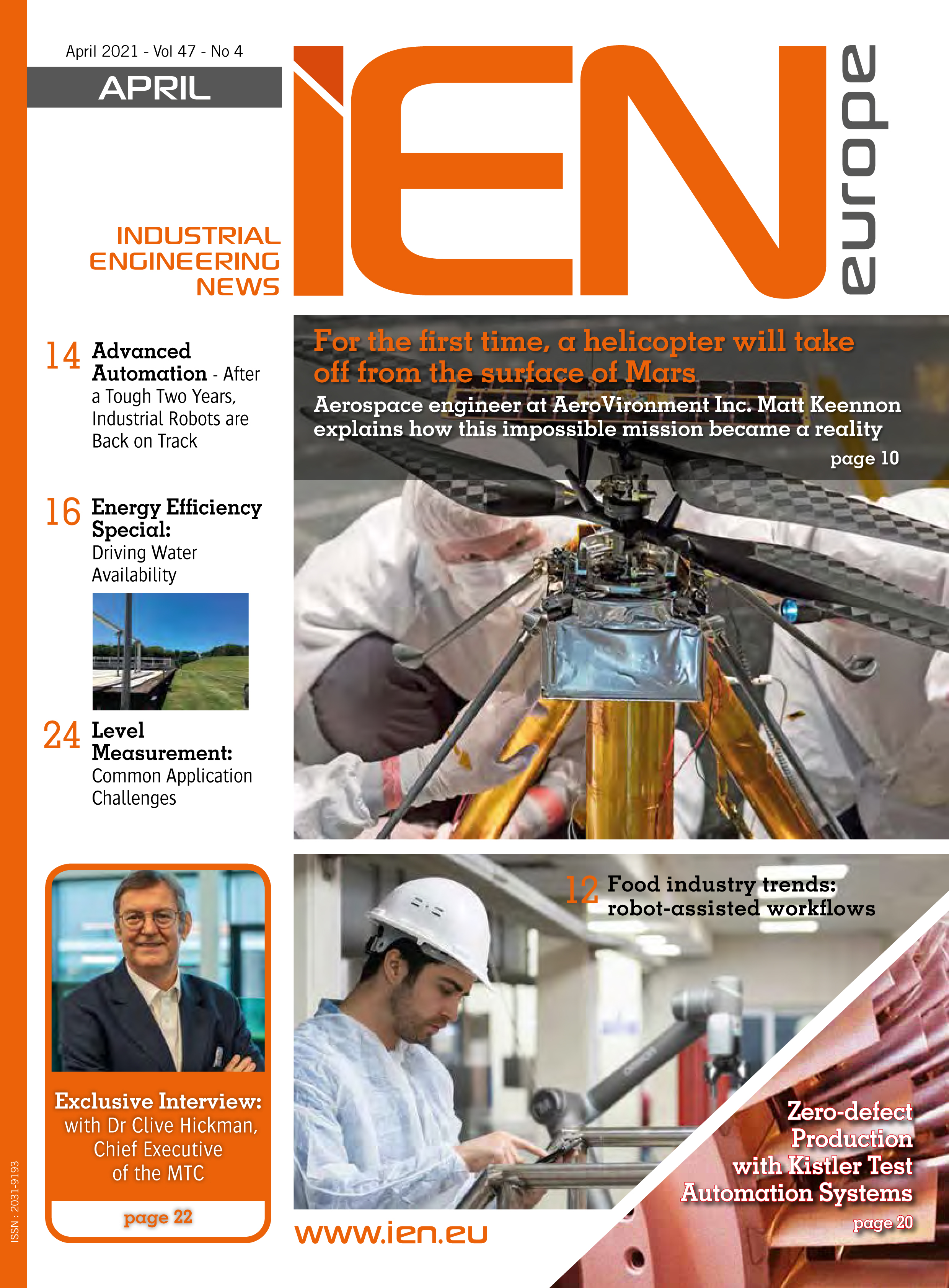