An effective approach to energy efficiency relies on a continuous stream of measurement information to verify that energy is being produced, transported, and consumed as efficiently as possible

Emerson. Amidst growing global concerns around energy and the environment, industrial plants are feeling the pressure to take a closer look at their operations. Nearly one-third of all energy consumed in the United States is consumed by industrial facilities.

An astonishing one-ninth of the nation's total energy use is attributable to steam systems alone. Despite frequent “ups and downs,” energy costs consistently remain one of the biggest items in the operating budget of a typical industrial plant. According to the U.S. Department of Energy, approximately 30 percent of an operating budget is typically spent on energy.

Even when energy costs are relatively low, an average mid-size plant can face a $10 million energy bill annually. Yet pinpointing where energy is being consumed, and where it could be saved, remains a challenge for many plant managers.

Energy use within industrial facilities is extremely complex. There are thousands of manufacturing processes in operation, and no two are exactly the same, even within the same organization. Subsequently, each plant will have a unique path to improved efficiency. 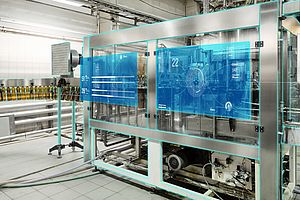 Real-time information available at a glance is empowering operators, leading to increased efficiency, productivity and safety. 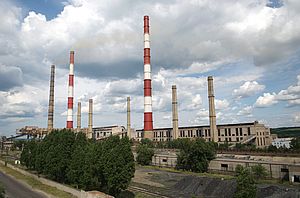 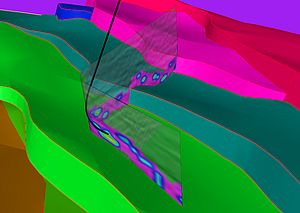 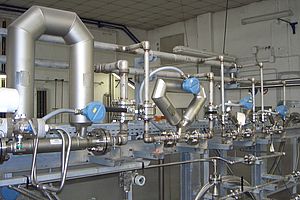 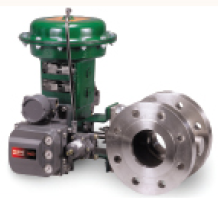 eliminate the need for field calibration