Double-digit profit margins for the EMC and Automotive divisions 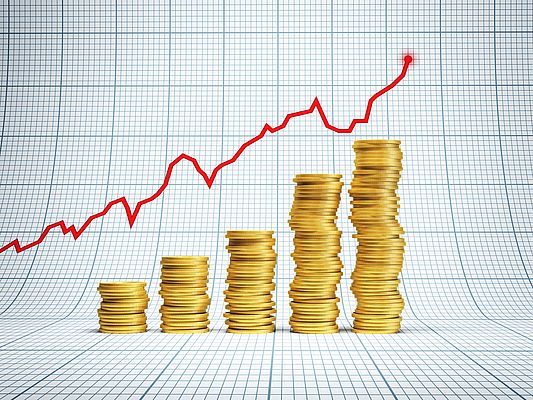 In the first half of 2016/17, segment sales in the EMC division remained more or less unchanged from the prior-year level at CHF 45.7 million (CHF 45.4 million). Segment profit, on the other hand, nearly doubled to CHF 6.2 million (CHF 3.2 million), while the profit margin increased by 6.6 percentage points to 13.6% (7.0%). As a result of further progress in operational excellence, production costs were reduced slightly despite a marginal increase in raw material prices.

Segment sales in the Automotive division rose to CHF 25.4 million in the first half of 2016/17 (CHF 22.0 million). Segment profit amounted to CHF 5.9 million (CHF 4.7 million), and the profit margin was confirmed at a high level of 23.1% (21.4%). The division has identified growth opportunities in the market for EMC fil¬ters for electric vehicles. A multiyear contract with a European premium automobile manufacturer has al-ready been concluded. The first deliveries are scheduled for fiscal year 2017/18. Schaffner is expecting the electric vehicles market to make a significant contribution to segment sales from fiscal year 2018/19 onwards.

The core markets – automotive electronics, rail technology, energy-efficient drive systems, power supplies for electronic devices, machine tools and electromobility – offer long-term opportunities for organic growth within the scope of the Group's strategic targets. Although global economic development is difficult to predict due to political and macroeconomic risks, its strong position in attractive niche markets and solid orders in the EMC and Automotive divisions make the Schaffner Group confident of continuing its recovery and exceeding the results of the same period last year in the second half of 2016/17. Following the turnaround of the Power Magnetics division, Schaffner looks forward to achieving its medium-term targets, with organic growth of >5% and an EBIT margin of >8%.