The ultra-low power processor operates reliably at near-threshold voltages. It delivers clock speeds up to 1MHz at voltages down to 0.4 V. In tests based on a Fast Fourier Transform use case, it consumed only 79 µW – a fraction of the power consumption at standard voltages. The energy-efficient processor platform is customized for biomedical applications such as ECG and EEG monitoring. This was realized by creating an interface architecture around a general-purpose processor core to enable ultra-low voltage operation and automatic scaling of performance to improve energy efficiency, plus in-situ monitoring to guarantee reliability and high yield.

One of the key developments was the ability to reduce the operating voltage while delivering enough performance to meet application needs, and maintaining that performance over a range of operating voltages and temperatures. To reduce energy consumption even further, the interface can control the state of individual components on the chip separately, for example turning off the processor core or reducing the voltage in the memory when these components are not required.

The software interface can also dynamically switch the processor between various performance modes, optimizing the number of active functional units in the core to suit the algorithm being performed. Unused functional units are switched off to reduce power consumption.

Suitable for the manufacturing of the 3nm logic technology node 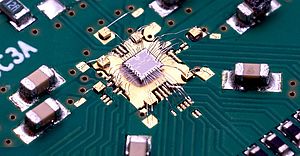 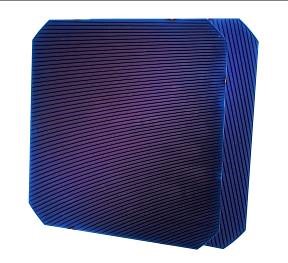 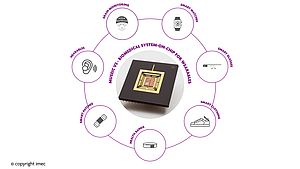