The conga-TC570r from Congatec is a COM Express Type 6 module based on an 11th Generation Intel® Core™ processor, with an extended temperature range and soldered memory to ensure consistent performance in transport environments prone to high shock and vibration.

As with its non-ruggedized conga-TC570 predecessor, the conga-TC570r module is based on Intel’s latest low-power, high-density Tiger Lake processors. These processors allow the module to provide improved CPU performance and a GPU performance that is three times greater than previous ranges. The module is available in four versions: three higher performance models based on the Intel Core i7, i5 and i3 processors, and a cost-optimised version featuring an Intel Celeron® 6305E processor.

The Intel Core based modules feature an extended operating temperature range of -40 to +85 °C (0 to +60 °C for the Intel Celeron version). Each module features up to 32Gb of dual-channel LPDDR4X synchronous dynamic RAM (SDRAM), soldered down for shock and vibration resistance. The LPDDR4X SDRAM has speeds of up to 4266 MT/s and in-band error-correcting code (IBECC) for single failure tolerance and high data transmission quality in environments susceptible to electromagnetic interference (EMI).

The additional ruggedization features of the conga-TC570r make it ideally suited to extreme applications that are subject to high temperatures and frequent shock and vibration, such as on-board and trackside railway computing or in-vehicle computers in commercial vehicles, heavy-duty vehicles and construction machinery. Embedded systems in these applications rely on ruggedised components and specialist design from experts such as Recab UK.

“Traditionally, there has been something of a trade-off between high processing performance and ruggedisation of embedded systems in demanding environments such as rail,” explained Martin Frederiksen, managing director of Recab UK. “This is something that we have helped UK businesses overcome for almost four decades, and in recent years we’ve seen the performance potential of ruggedised components improve significantly.

“The new conga-TC570r from our partner congatec makes it easier to provide high compute performance in a ruggedized system. The processing performance of the module, as well as its PCIe Gen4 support, super-fast memory and capability for parallel processing on its integrated graphics, make it an ideal base for more advanced embedded transport systems.

“Combined with our rugged design expertise, we believe this module offers an opportunity for transport hardware and systems engineers to effectively develop and deploy more intelligent edge applications. For example, using the parallel processing of the module’s graphics execution units for a convolutional neural network would support substantial improvements in visual recognition for onboard image or video applications.” 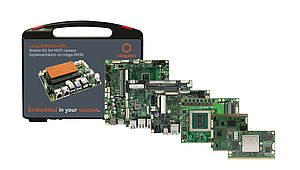 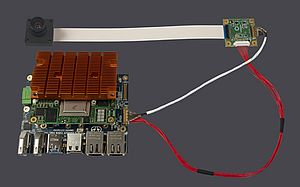 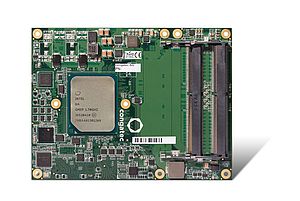 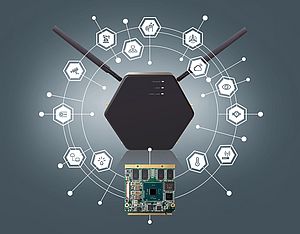 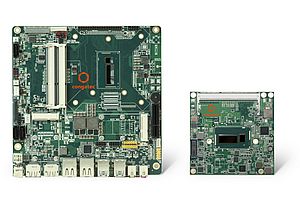 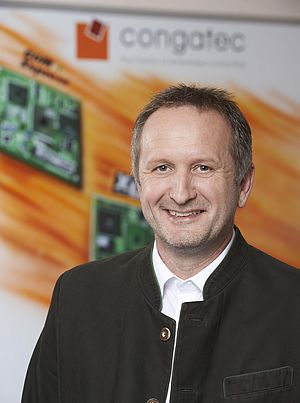 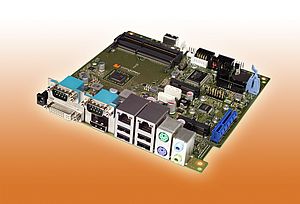 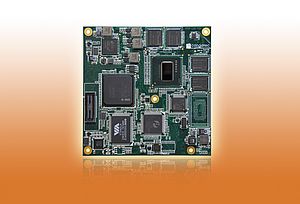 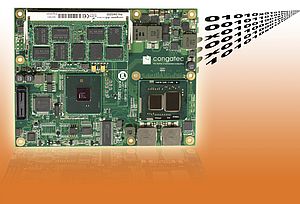 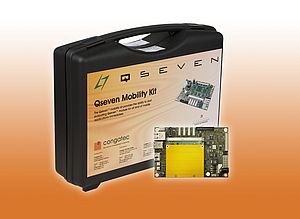 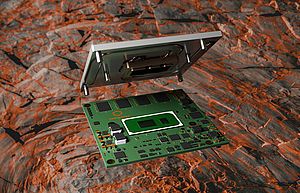