The company was previously known as Philips Mechatronics before being renamed to Precision Motor Technology (Premotec), until its acquisition by Allied Motion Technologies, Inc.

The history of the company dates to 1939, when it first opened under the name Johan de Witt. The company was active in military activities and was later bought by the company Philips. In the early 1960’s, Philips started producing motors in Dordrecht, beginning with asynchronous motors and later offering synchronous motors and coreless DC motors for consumer application. By the 1980’s, motors used in portable electronics such as video recorders and CD players became popular, and the company grew to 1200 employees. In 1997, Philips sold the motor production business to Premotec and the company started producing small precision motors, including brushless motors for the industrial market. Premotec was later acquired by Allied Motion Technologies Inc. in 2004.

The company is still established in Dordrecht, a city under the shadow of the harbor city Rotterdam. In 2014, Allied Motion opened the doors to its new facility in Dordrecht. The site is working hard on the KinetiMax series of motors which are outer-rotor brushless DC motors with integrated drive electronics. Typical applications include (small) membrane and peristaltic pumps, blowers, laser scanners and medical equipment. In addition, the ResMax28 is a 3-phase brushless DC motor that is engineered to operate at higher speeds of up to 90,000 RPM, ideal for highly dynamic applications such as medical respirators. Because of the Covid-19 pandemic, there was a great demand for respirators worldwide. Production capacity was quickly increased to support production of up to 400 ResMax motors a day!

Production continues to grow, and several motors-line are already being produced at other locations to make space for new product innovations. One of the latest offerings is the KinetiMax High Power Density series of motors. Allied Motion in the Netherlands expects major growth in various markets with this new motor family. This series of outer rotor brushless DC motors comes in frameless stator-rotor part sets. These types of kit motors offer an ideal solution where overall motor length is critical in space constrained and battery-fed applications. Examples are AGVs, robotics, handheld hydraulic power tools, material handling systems, medical equipment, rotary actuators, and gimbals. 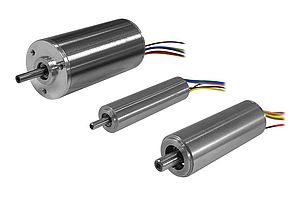 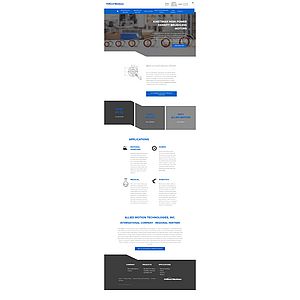 The microsite will offer customers a more detailed overview of Allied Motion’s facility in Dordrecht, The Netherlands 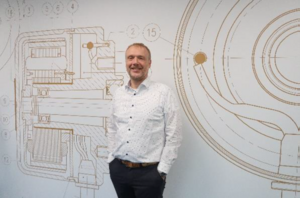 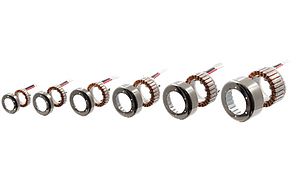 The motors are ideal for battery-fed applications, where they help maximize the running time per battery charge 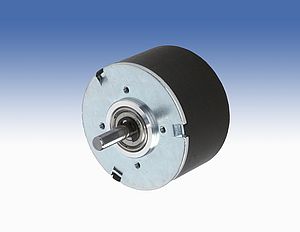 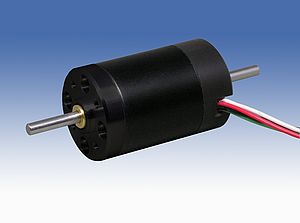