Dr. Klaus Geißdörfer and Rudolf Lenhart Appointed to the Executive Board of Schaeffler Industrial

Rainer Hundsdörfer is leaving the company 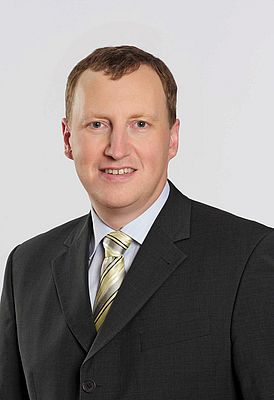 Dr. Klaus Geißdörfer and Rudolf Lenhart Appointed to the Executive Board of Schaeffler Industrial