Research experiments for space applications are taking place at Leibniz University Hanover in a new drop tower, the Einstein Elevator, under variable gravitational conditions. The power supply is controlled by frequency converters manufactured by Gefran

The moon is an ideal starting point for expeditions and may even serve as a research station in the future. Manned space flight therefore requires ever more equipment that can be used for the production of construction material from on-site resources, for example, or for manufacturing components and spare parts. Researchers from the Laser Zentrum Hannover e.V. and the IRAS Institute for Space Flight Systems of the Technical University of Braunschweig are currently working on the Moonrise project (see info box) to develop a laser that can melt moon dust and form it into solid balls.

“That is the first step for bringing 3D printing to the moon in the future,” says Prof. Dr.-Ing. Ludger Overmeyer, Director of the Institute for Transport Automation Technology (ITA) of the Leibniz University Hannover, chairman of the board of research at the Laser Zentrum Hannover e.V., and manager of the Moonrise project. “Production or processing steps in this environment take place under completely different gravitational conditions than on the Earth.” To simulate ambient conditions in space, the ITA, in cooperation with the Institute for Quantum Optics at the Leibniz University Hannover, initiated a major project a few years ago: the Einstein Elevator. It was put into operation at the start of this year. Now the first experiments are being conducted.

While the repeat rate for other drop towers is only two to three experiments per day, a new test can be started in the Einstein Elevator every four minutes, for a theoretical total of 300 flights per day in three-shift operation. Instead of large vacuum chambers and a free fall, as in other towers, a test chamber – in the form of a gondola guided on rails – moves up and down at tremendous speeds. The Einstein Elevator is also the first tower in the world that can simulate different gravitational conditions in addition to weightlessness.

The challenge consists of moving heavy loads at very high speeds, and braking with absolute precision. The motors must deliver tremendous power and the system must be equipped with extremely precise measuring and control technology, in addition to a high level of automation.

For synchronisation, the converters are also extremely important. The system contains three independent drive trains. Two of these are used to accelerate the gondola. “Each drive train is equipped with five frequency converters of Gefran’s ADV200 series connected in parallel, each with a capacity of 400 kW plus an overload of up to 180 percent, in order to move the system upward with a high level of symmetry,” explains Christoph Lotz, project manager for the Einstein Elevator at the ITA. The third drive train controls the hovering height (weightlessness) and generates the variable accelerations.

The advanced drive, brake and control system for operation of the Einstein Elevator including the hovering technology was developed by Intrasys GmbH in cooperation with Leibniz University Hannover. This allows vertical acceleration of the gondola, which weighs more than a ton with a force 5 g to 72 km/h in 0.5 seconds, as well as safe braking afterwards. To achieve this, the linear drive systems provided by the company require very high currents for a few seconds. “When the gondola shoots up, the Gefran converters draw a huge amount of power from the supercap energy storage system from Stercom GmbH and supply it to the stators”, Dr. Tobias Hollmer, Managing Director of Research and Development at Intrasys explains how the drive system operates. Another decisive aspect is the seamless interplay between the control and measuring technology.

When it became apparent during the planning of the drop tower that such high power for the drive could not simply be drawn from the mains, the Stercom company, which specialises in the construction of high-power storage systems, was consulted. “If we had simply connected the Gefran converters to the mains so they convert AC voltage to DC, that would put a tremendous load on the supply network, causing the voltage in the sensitive research facilities in the vicinity to collapse,” explains Dipl.-Ing. (Univ) Robert Sterff, CEO and Founder of STERCOM. “The power needed in the Einstein Elevator requires the use of high-power buffer storage that is charged slowly but can deliver very high currents – up to 7000 A – quickly. While other applications use recovery systems for storage and reuse of the braking energy, the ITA decided against regenerative braking.

The researchers at Leibniz University Hannover are very satisfied with the interplay of the chosen drive components and the interdisciplinary cooperation between the project partners. In cooperation with the ITA research team, Intrasys will create additional operating profiles for an even broader test spectrum in the Einstein Elevator, in order to simulate different gravitational, atmospheric and ambient conditions down to the last detail. This will allow the research to approach the goal of implementing the necessary production or processing steps for a functioning infrastructure in space, on the moon or on other planets. 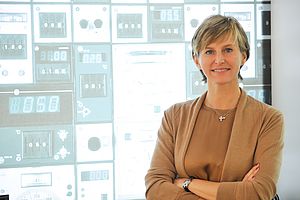 Mrs. Maria Chiara Franceschetti, CEO of Gefran, gives us an overview of the first manufacturer in the world able to design and produce fluid free melt sensors 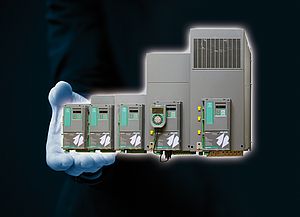 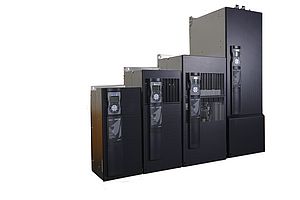 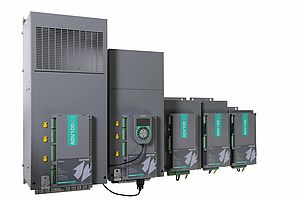 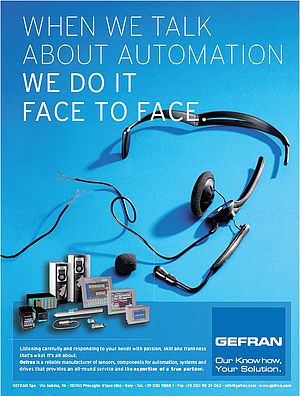 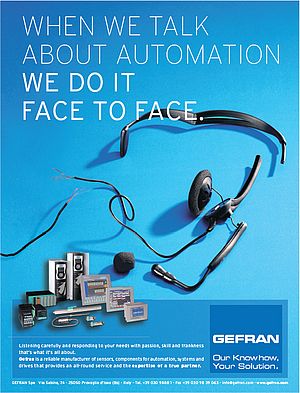 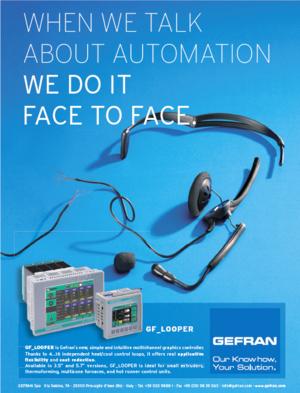 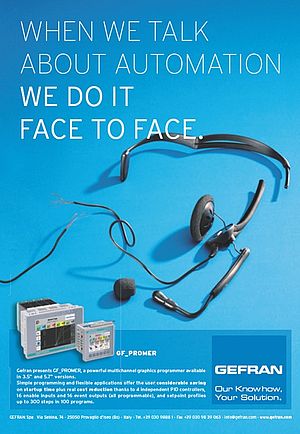 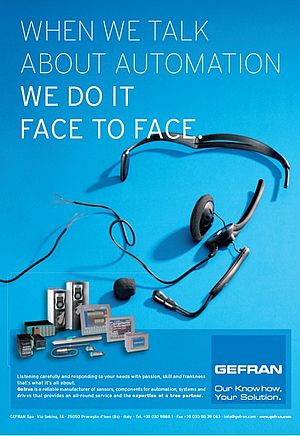 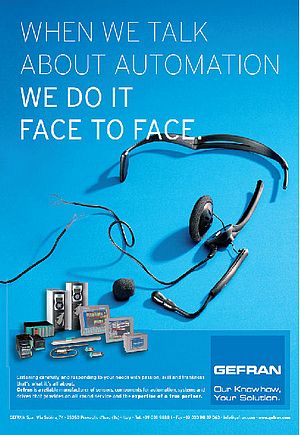