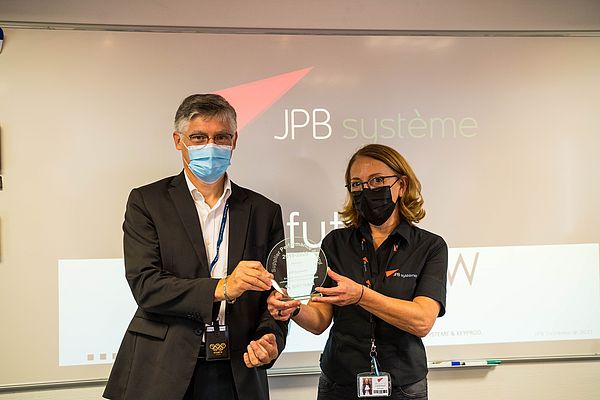 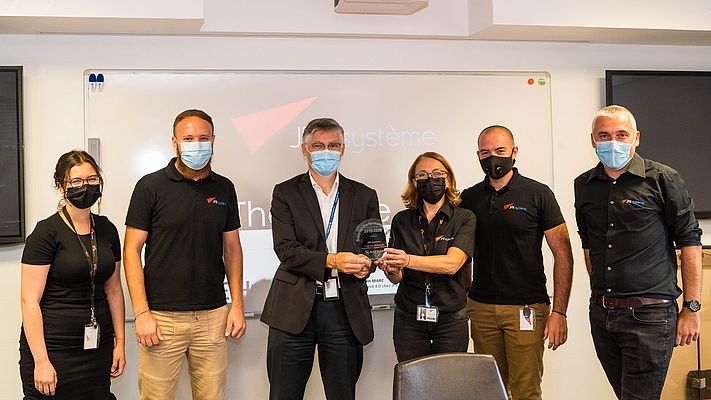 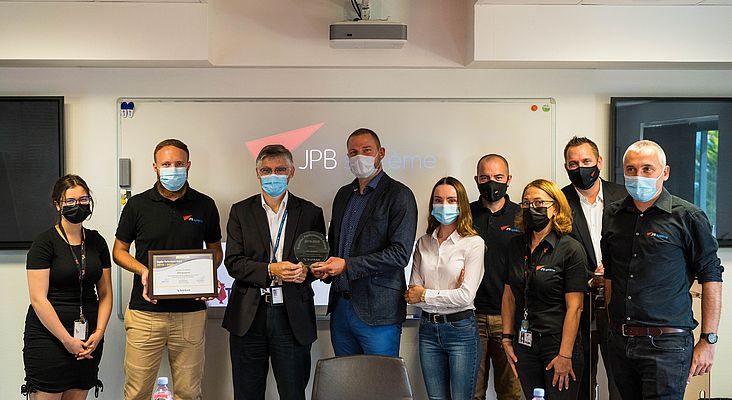 JPB Système, leading manufacturer of efficiency-enhancing technology solutions mostly for aerospace and aeronautic, has announced it has received the SAFRAN Supplier Performance Award for 2020, marking more than ten successive years in which the company has won the coveted accolade.

The award recognizes the best suppliers of SAFRAN – the world's second largest aircraft equipment manufacturer – and highlights the respective partners that excel in terms of quality and supply chain performances in each calendar year.

SAFRAN Aircraft Engine issues the award by measuring the number of quality complaints and defective parts per million delivered (PPM), as well as evaluating the supply chain by measuring the percentage of parts delivered on time.

Damien Marc, CEO of JPB Système, stated: “We are delighted to win the SAFRAN Supplier Award for a milestone 10th year in a row, especially with the challenges inflicted upon the industry by the COVID-19 pandemic.

“Our efforts in capacity and process management have allowed us to maintain our usual high-standards during a difficult period and the award is a great demonstration of customer satisfaction - which is at the heart of everything that JPB Système does,” he concluded.

JPB Système, which celebrated its 25th year in business in 2020, recently announced the construction of a new state-of-the art facility after receiving funding from the French government’s Ministry for Economy.