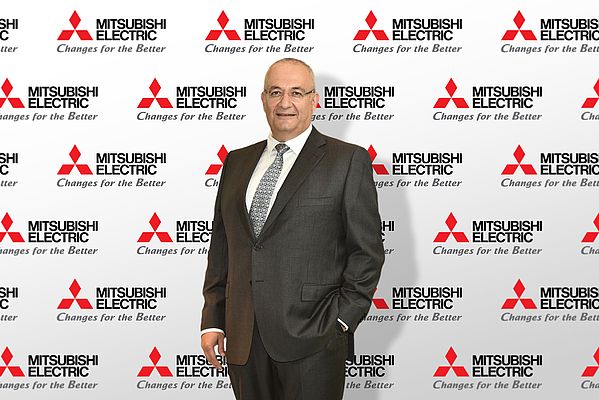 More than 20 years’ experience with Mitsubishi

Having graduated from Istanbul Male High School, Şevket Saraçoğlu received his B.Sc. degree from the Electrical Engineering department at Istanbul Technical University. He speaks English and German fluently and is married with 2 children.