Board of Directors appoints Udo Bauer to the Executive Board 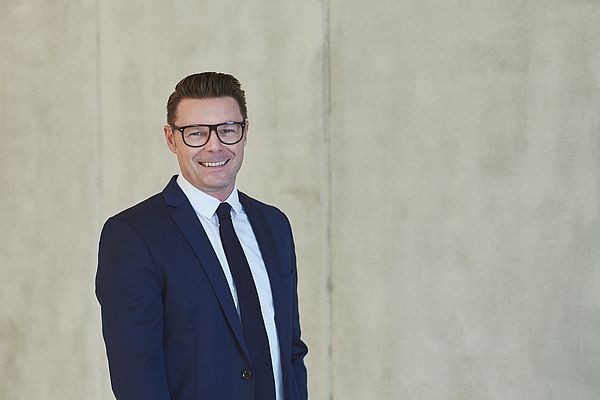 Udo Bauer (47), who joined HOERBIGER in March 2016, will represent the Compression Technology Strategic Business Unit on the HOERBIGER Executive Board as the Business Unit’s CEO. Offering many years of experience, which he was able to gain in all functional areas, and most recently as a member of the extended management board, President/CEO Asia Pacific at the Schaeffler Group, he has supported the KT2020 Project, alongside Dr. Jürgen Zeschky.

The Engine Division, which after facing a difficult business environment due to the economic conditions anticipates lasting growth momentum again in the years ahead, is now independent and will be managed by Hannes Hunschofsky (55). In his capacities as Chief Operations Officer (COO) starting in 1999, and later as President of HOERBIGER Corporation of America, he will be able to apply the know-how from his mechanical engineering and business administration background as well as his professional experience in the OEM business at GE Jenbacher, and in the service business at August Storm GmbH & Co. KG, to the new task.

Dr. Thorsten Kahlert (39) will assume management of the Safety Division following Hannes Hunschofsky. After studying economics at the University of St. Gallen, Switzerland, at the HEC in Paris, France, and at the University of Minnesota, USA, Dr. Thorsten Kahlert joined the Boston Consulting Group, for which he worked over 13 years in various positions and countries. As a strategy expert, he served in an advisory capacity to HOERBIGER for many years and was decisively involved in the development of the safety business.