Schneider Electrics. This white paper demonstrates that energy consumption can be lowered by effective control and that such measures can significantly reduce carbon emissions and make a major contribution towards meeting Kyoto targets. Energy first came into sharp focus during the oil crisis in the 1970s following which some countries adopted energy policies. However, at that time most measures aimed at addressing building materials, insulation, glazing and heating efficiency. Even today, most people think only of lighting control when electrical energy is considered. It also remains true that with a few recent notable exceptions (such as Building Regulations Part L in the UK, and the move towards the European Buildings Directive to rate buildings’ CO2 emissions) most regulations address thermal and insulation issues. 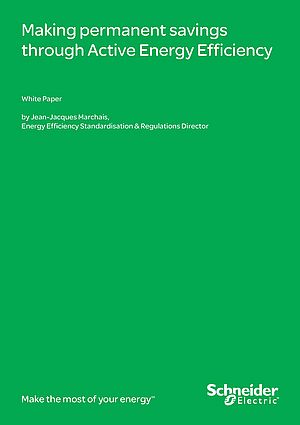 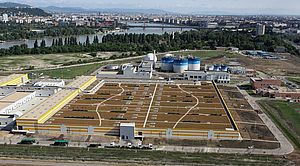 to meet business and environmental goals 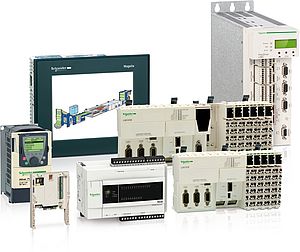 Unifies PLC, IT, and motion functionalities