Yokogawa Electric Corporation announces that it has developed an explosion-proof version of the TDLS8200 probe type tunable diode laser spectrometer and will release it for sale on July 25 as part of its OpreX™ Analyzer family. The TDLS8200 features low installation cost, high measurement stability, and high reliability, and is able to simultaneously and directly measure concentrations of two gas types (oxygen plus either carbon monoxide or methane) at high speed. Currently on offer are types that are capable of measuring temperatures up to 600°C and 850°C, and the addition of an explosion-proof version makes it possible to facilitate efficient combustion control and safe operation across a broader range of applications.

Any excess air that is supplied when controlling combustion in a heating furnace will absorb heat inside the furnace before exiting via the stack. In addition to resulting in heat loss, this can generate large volumes of nitrogen oxides and sulfur oxides, a source of air pollution. On the other hand, if insufficient air is supplied, complete combustion will not occur, resulting in energy loss, the emission of carbon monoxide and black smoke, and residual methane. Carbon monoxide and methane are flammable gases that can readily form an explosive mixture with air if allowed to accumulate inside a furnace.

As such, oil & gas, petrochemical, electric power, iron and steel, and ceramics plants need to monitor the concentrations of oxygen and carbon monoxide or methane inside furnaces in order to control and thereby ensure an efficient, environmentally friendly, and safe combustion process. However, the use of digital devices in zones where combustible gases reach concentrations that result in the risk of an explosion is limited by regional laws and regulations as they have the potential to ignite such gases. To address this need, Yokogawa has developed this latest version of the TDLS8200 probe type tunable diode laser spectrometer.

The most significant feature of the TDLS8200 is its dual laser light sources and optics, which give it the ability to simultaneously measure oxygen plus either carbon monoxide or methane concentrations for combustion control. Its direct measurement system relies on the use of lasers, which are easier to maintain than conventional sampling systems and are more robust than catalyst-based sensors. This ensures stable, simultaneous, and lossless measurement. Also, by adopting a probe design with no sampling device, it is easy to install and replace.

Yokogawa's laser gas analyzers use a method called tunable diode laser spectroscopy (TDLS) to detect gas concentrations. They offer superior real-time performance because they are installed on ducts and do not require a sampling system, so they can measure concentrations directly and at high speed. They use a spectrum area method that calculates the gas concentration from the area in a light absorption distribution chart, which enables stable concentration measurement even in an environment where the temperature and pressure fluctuates or where other types of gas or large amounts of dust are present. Since their release in 2008, Yokogawa's laser gas analyzers have entered wide use around the world thanks to their high reliability and superior performance in challenging environments. To date, Yokogawa has offered the TDLS8000, which comes with a separate light launcher and detector and is suitable for measuring the concentration of high-temperature and high-pressure gases even in the presence of large amounts of dust, the TDLS8100, which is capable of measuring the concentration of gases where the flow rate falls within the range of 1 to 30 meters per second, and the TDLS8200, which enables the simultaneous measurement of two gas types, and for which the explosion-proof version is being added this time. 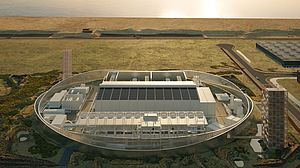 Yokogawa Electric Corporation announced it has been selected by Shell Plc to be the main automation contractor (MAC) for the construction of its Holland Hydrogen I plant in the Dutch port of Rotterdam. 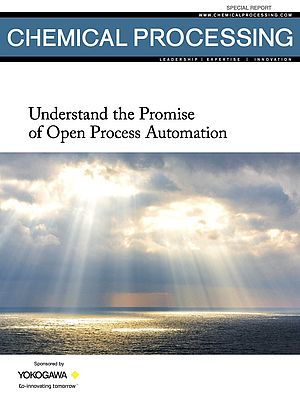 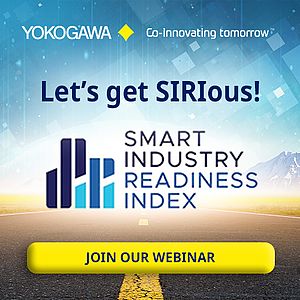 Trapped in DX Proof of Concepts? Let's get SIRIous! 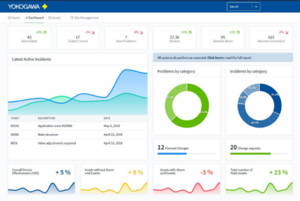 The WT5000 Precision Power Analyzer has been further enhanced with a new current sensor element with an internal power supply for sensors, and new firmware supporting faster update rates 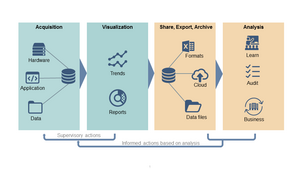 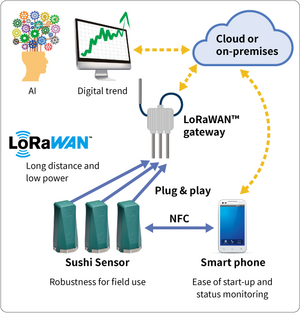 Wireless Solution for the Industrial IoT 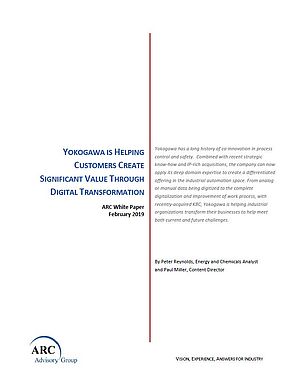 For energy companies and chemical manufacturers increasingly aware of the business opportunity presented by digitalization, there is new focus on shortened technology planning horizons and increased speed in deployment, value, and agility 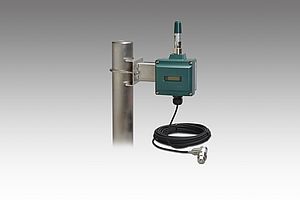 Trapped in DX Proof of Concepts? Let's get SIRIous!

The WT5000 Precision Power Analyzer has been further enhanced with a new current sensor element with an internal power supply for sensors, and new firmware supporting faster update rates