Softing presents the commModule that doesn't require special fieldbus or programming knowledge, which makes fieldbus implementation fast and easy, and has an even smaller footprint compared to the FBK-2. The module offers greater flexibility and performance by using a 32 bit microcontroller with significantly more memory (RAM and ROM). The functionality of the fieldbus controller is implemented in software, which reduces the power consumption (captive) of the module by approximately 25% compared to the FBK-2 solution. In addition, the commModule PD enables automatic assembly (SMD, Surface Mounted Devices), there by reducing the manufacturing and handling costs significantly.

Using this module as part of the commKit FFeasy / PAeasy product replaces the previously required complex development project by a simple and fast implementation approach. By integrating the commModule PD, the bus physics is already prepared for the connection of Foundation fieldbus H1 and PROFIBUS PA. An extensive library of Function and Transducer Blocks is available for immediate integration eliminating the otherwise necessary software programming. Users do not need special Foundation fieldbus or PROFIBUSPA knowledge and benefit from a rapid time to market.

Able to access data blocks, this Gateway from Softing Industrial has a firmware that makes it possible to read symbolic information directly from Siemens PLC 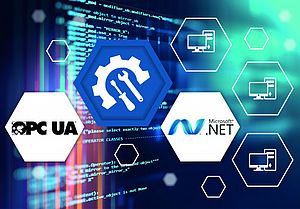 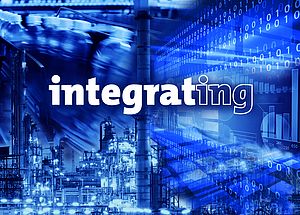 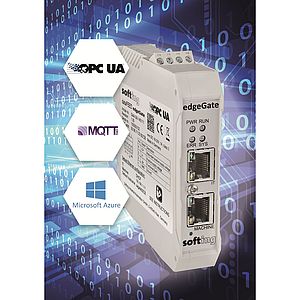 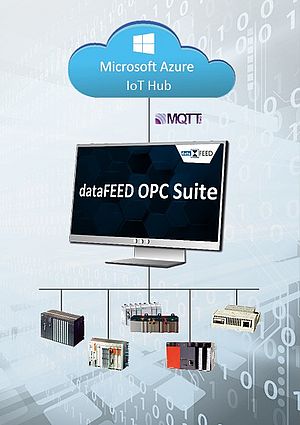 It supports data sources such as PLCs 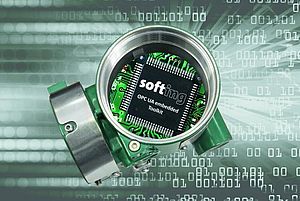 With a low memory footprint and minimal requirements for computing power 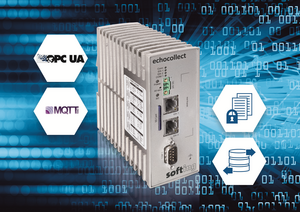 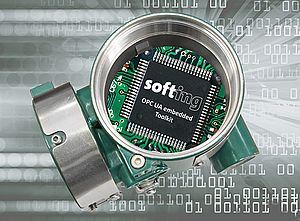 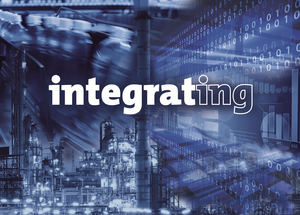 For Industry 4.0 on every company level 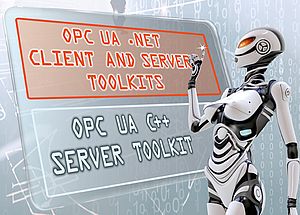 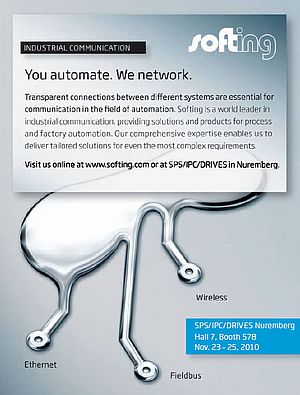 providing solutions and products for process and factory automation 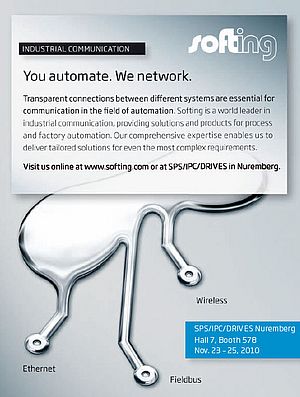 Transparent connections between different systems in the field of automation 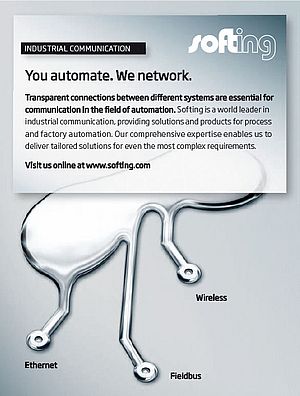 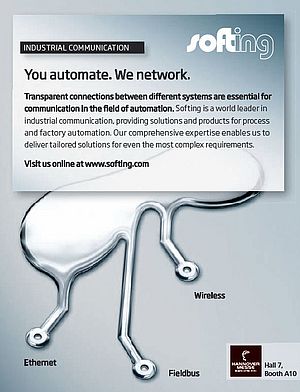 tailored solutions and products for process and factory automation 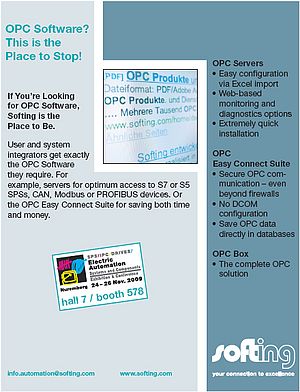 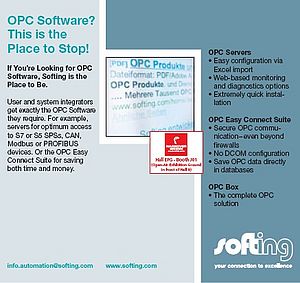 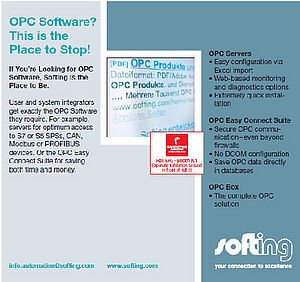 user and system integrators get exactly the OPC software they require