The different D-Sub cable connector strips will be offered regularly by Fischer Elektronik with the pin numbers: nine, fifteen, twenty-five, thirty-seven some series also as fifty-pin. In addition, the design of the direct circuit board assembly has been expanded for some standard D-Sub cable connector series with THT-soldering connection. This includes a fastening seam with a clip to lock into the circuit board, including the fastening threading in UNC, 4-40 or in M3 for all versions. Another version also has a threaded bolt portion on the plug-in side which can also be acquired with the thread models UNC, 4-40 or M3. The latest product data sheets and samples are available with immediate effect. 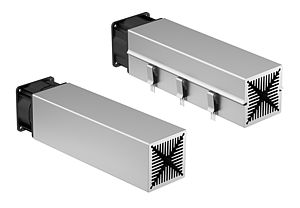 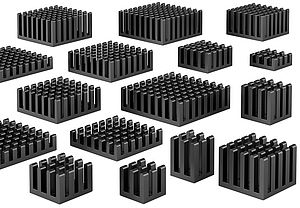 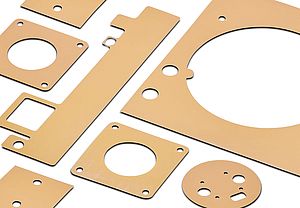 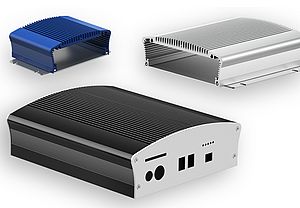 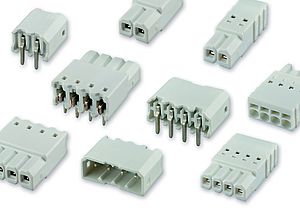 In THT-technology with white insulator 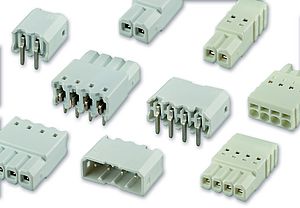 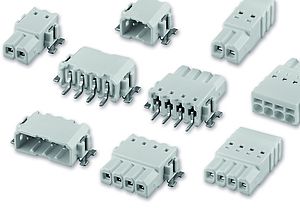 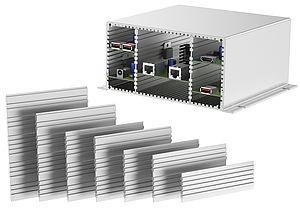 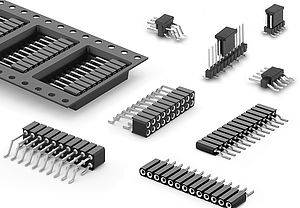 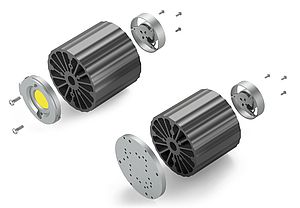 Especially appropriate for for weight-sensitive applications 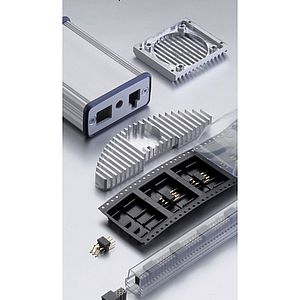 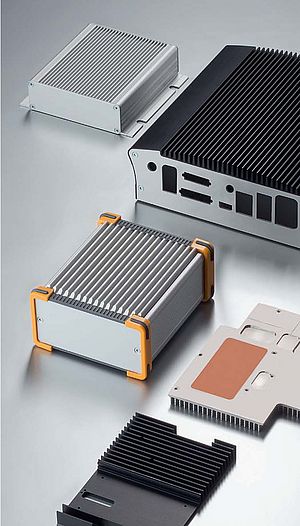 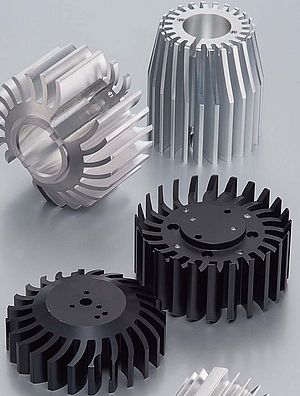 Round Heatsinks for Lighting Industry 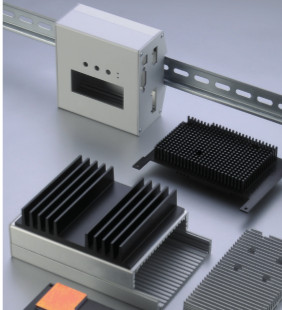 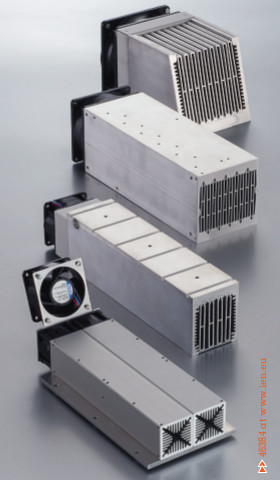 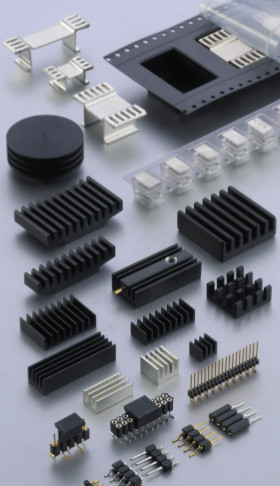 Fischer Elektronik offers heatsinks for the thermal management of electronic devices, cases to protect devices and PCBs against influences from the outside effectively, as well as sockets, plugs and connectors for PCBs and ribbon cables etc.

for wind power and solar energy 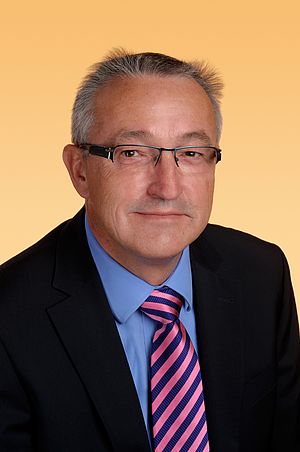