Thomson Industries has announced availability of new synchronization capabilities for its Electrak® HD heavy duty electromechanical linear actuators. Designers of equipment in which large or awkward loads must be moved repeatedly and evenly, such as large solar panels or heavy hoods on construction equipment, can now simultaneously distribute that load using up to four actuators.

Thomson achieves its synchronization by embedding all load handling technology into a single electromechanical actuator, which is then wired in sequence with up to three other similarly equipped actuators. Designers install these wherever linear movement is needed without the need for external assemblies. Once the actuators are installed, customers synchronize them instantly by wiring them together and operating a single unit with a simple switch. 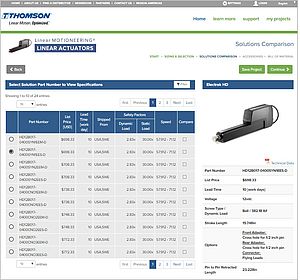 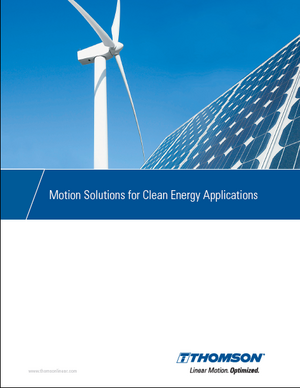 Thomson products suitable for applications in the clean energy industry are rugged and reliable, withstand harsh environments and are protected to IP67 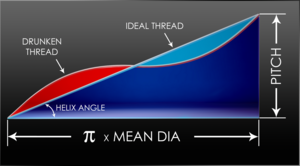 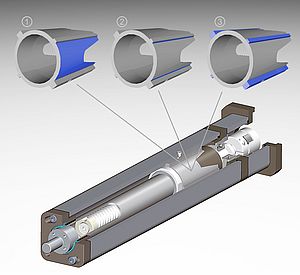 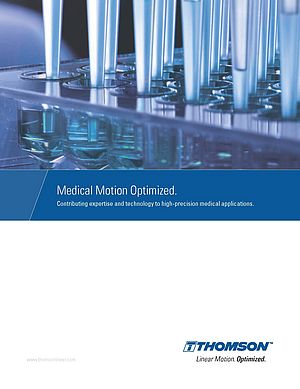 Thomson can meet your requirements for optimized medical motion 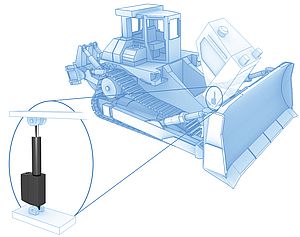