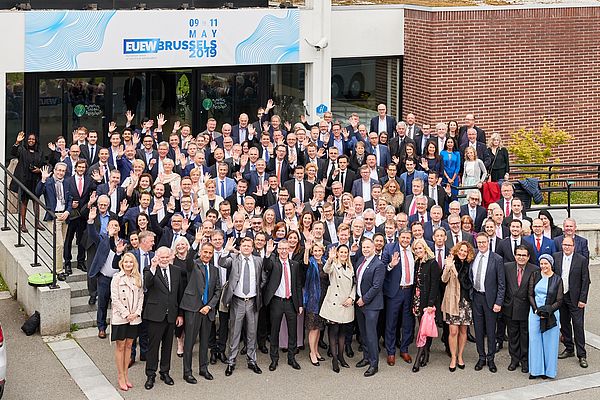 Following the last edition in Bonn, EUEW 64th General Convention was held in Brussels from 9 to 11 May 2019 at Dolce La Hulpe Hotel.

As a valuable opportunity to meet the European Electrical Wholesalers and share values and good practices, this edition kept its promises gathering around 300 persons from more than 120 companies. Among them, ABB, Bosch, Eaton, ETIM, Ledvance, Mersen, Niko, Omron, Siemens, Sonepar or Weidmüller were attending and showed their commitment to EUEW’s strategic planning and vision.

With the ambition to think and act on a European level and remain competitive in the global marketplace, electrical wholesalers demonstrated a great team spirit. In order to respond to these challenges, several focuses were presented and debated.

From China´s new norm, to Amazon´s past, present and future, from artificial intelligence to circular economy, from employee-centric to customer-centric, from brand reputation to social credit scores, from EUEW’s past accomplishments to their future responsibilities, electrical wholesalers showed a strong will to answer the nowadays challenges.

Among the presentations, Guy Wollaert shed light on how to thrive with circular economy presentations. Ian Heller debated the upcoming challenges for electrical wholesalers. Matthias De Clercq told us about adding value through conversation. As a China entrepreneur and sinologist, Pascal Coppens explained how China’s industry is becoming the new normal. Maxim Kleine enriched our knowledge about European Anti-trust Legislation in the Industry, and Jan Janse discussed about how ETIM supports your business: the benefits of ETIM that helps select the right product solutions anytime and anywhere.

During the Grand Finale that happened as a gala dinner at Brussels’ Museum of Fine Arts, EUEW General Convention 2019 also took the opportunity to introduce Alexander Dewulf, CEO of Cebeo and Sonepar Belgium, appointed as new chairman. The former president Ulrich Liedtke passed on the leadership baton to Alexander Dewulf, who declared: "I am very grateful for the confidence that both Sonepar and the EUEW have given me in appointing me president of this very influential association. EUEW intends to be the voice of wholesalers in electrical equipment across Europe and we want to develop and defend their interests. For this, we will be guided by the values of the EUEW which aims for continuous development and professionalism through open dialogue, continuous assistance and integrity."

The next edition will take place in Barcelona from 4 to 6 June 2020.

Founded in 1955, the EUEW is a coalition that represents the interests of wholesalers in electrical equipment from 16 European countries and more than 1050 companies, which distribute domestic and industrial products including lamps, lighting fixtures, electrical and electronic wire and cable, household appliances and electronic components.

The products these companies distribute are produced by the leading national and multinational manufacturing companies in the electrical industry,

Electronics & Electricity
Ensuing the success of the 2019 event, EUEW 2020 convention is already announced in Barcelona from 4 to 6 June 2020
Share with
Print
Advertise with us
Related articles 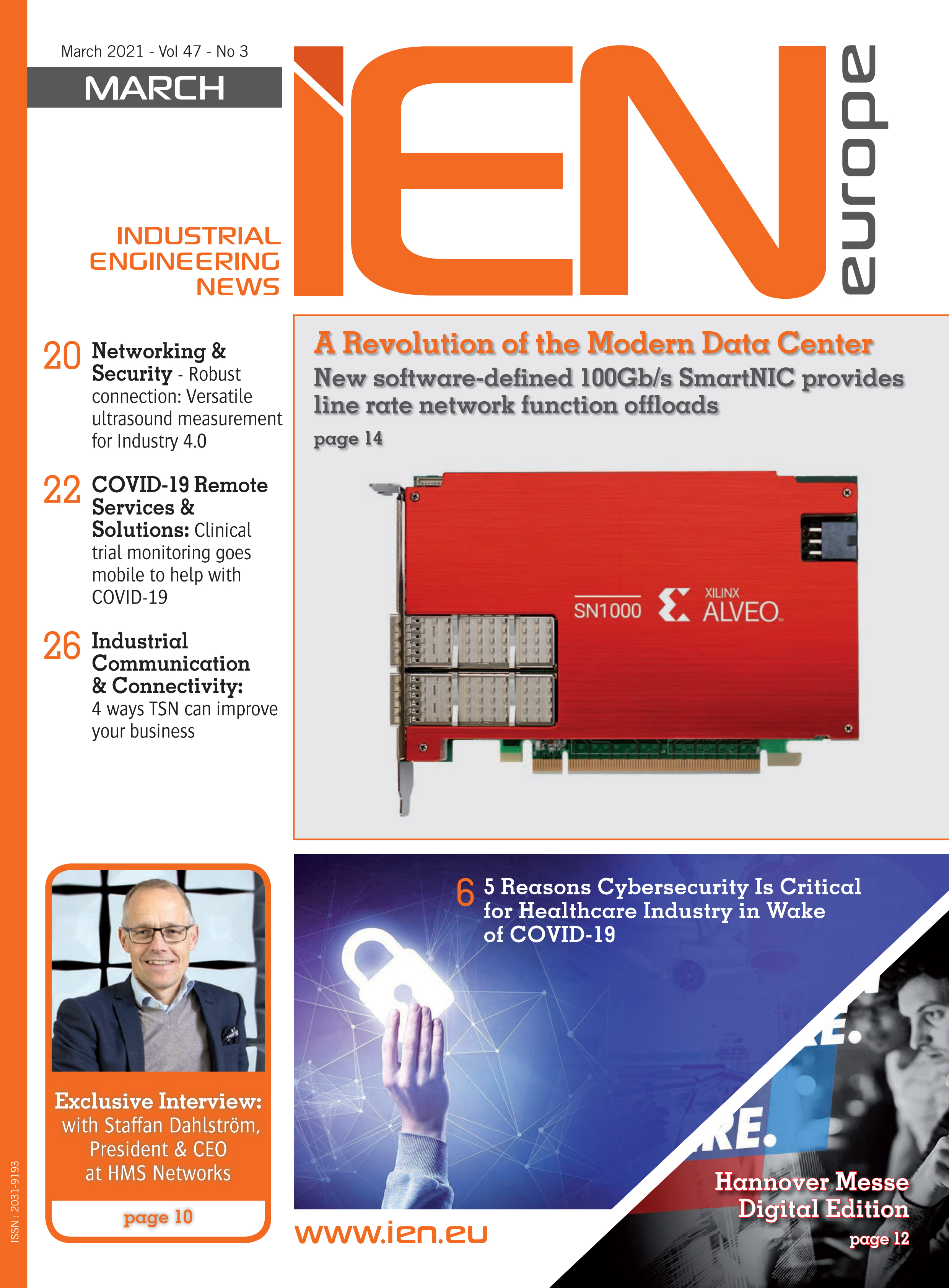