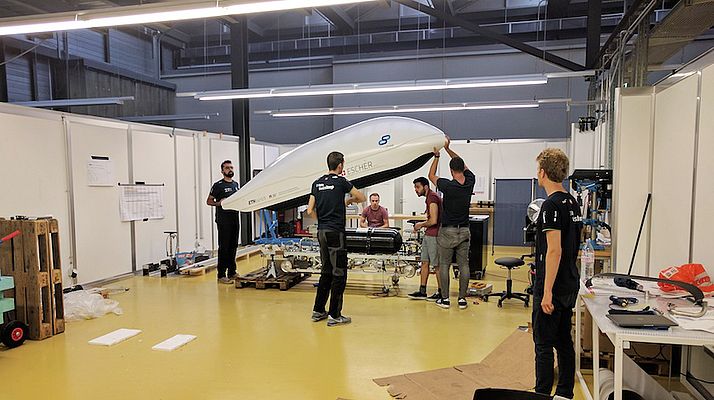 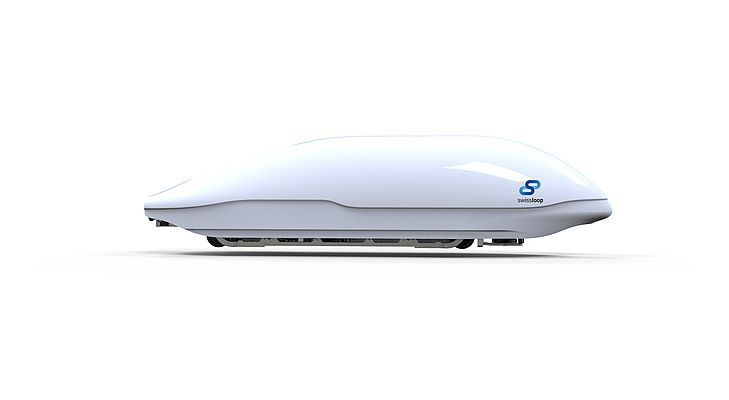 ETH Zurich students have won the SpaceX competition of US entrepreneur Elon Musk with their Swissloop concept against thousands of other teams. Now, in the summer of 2018, the Swiss will once again be able to prove themselves in the next round with their enhanced capsule. The Swissloop project is supported by Leybold. The vacuum pioneer has been promoting the Hyperloop projects of the technology revolutionary since 2015 with its vacuum know-how.

Whether Mars will be colonized during Elon Musk's lifetime remains to be seen critically. Yet concerning the utopias of Tesla's founder for new revolutionary ways of transport and the vision of overcoming large distances by land, the vision has already taken on concrete forms. And the enthusiasm with which his employees and supporters around the globe take part in the innovation with the illustrious name Hyperloop speaks for the appeal of his ideas.

This is one of the reasons why teams from all over the world have been working on prototypes for the high-speed capsules since 2017. In the future, people shall travel through vacuum tubes at around 1000 kilometers per hour. A team of students from ETH Zurich has established itself in the transfer of the tubular mail idea to passenger transport. The designers, physicists, computer scientists and mechanical engineers around Swissloop CEO Luca Di Tizio were able to assert themselves against a thousand other teams at the "Hyperloop Pod Competition 2017".

Bronze for the Swissloop capsule

In the late summer of 2017, they were initially been selected as one of 27 teams from an initial 1200 university teams and had been personally invited by Elon Musk to the SpaceX test site in Hawthorne, Los Angeles. There they were able to present their specially developed pod solution. The success reflects the quality of their concept idea: the snow-white Swissloop pod capsule won an outstanding third place. In view of the ranking, despite some minor start-up difficulties, all members were very enthusiastic. The Swissloop crew was the first team to risk a test run with cold gas drive.

Safe sliding through the tube

The persistence and motivation with which the ETH students worked on further optimizations has now been rewarded once again: Since February 2018, it has been clear that Swissloop is officially qualified for the Hyperloop Pod Competition 2018. And this contest will also take place at SpaceX headquarters in California. From 15 to 21 July, Swissloop will work closely with SpaceX and Boring Company engineers to validate this year's pods and test whether the Swissloop pod will glide safely through the vacuum tube. The final, in which only the best teams will compete, will be held on 22 July 2018.

“We are very happy about the participation in the final and would like to thank ETH Zurich and our sponsors for their support," says Swissloop CEO and ETH student Luca Di Tizio. Sponsor and vacuum pioneer Leybold, who has been involved in the Hyperloop projects since its inception, was also delighted with the performance of the Swissloop makers.
Leybold's commitment is a matter close to the heart of the vacuum pioneer. The specialist sees great potential in the technology and is convinced that his commitment will accelerate the success of the Hyperloop project. The challenge of creating something fundamentally new that revolutionizes traditional means of transport naturally motivates us enormously," emphasizes Johan Van der Eeken, Managing Director of Leybold.