The Team Edition implementation of Sysmac Studio incorporates a distributed version control system within the platform’s rich interface. It allows multiple co-developers to work on same project, with easy project comparison and efficient handling of machine versions. Omron has chosen Git, which is the most popular open source distributed control system, giving development teams the freedom to choose any Git-based cloud web repository.

The version control system allows engineers to work on a local version of a project with full control over the project source code. Improvements and modifications made to the code on the local version can then be merged with a remote server, so other teams can access the code. By using this technique, projects are fully traceable. Changes to code can be identified and applied between projects easily and quickly. It reduces engineering hours, and costs, because engineers do not waste time solving the same problem multiple times. 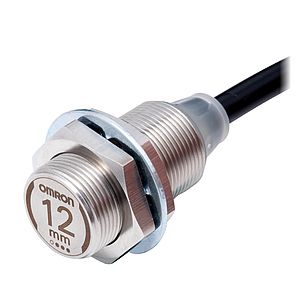 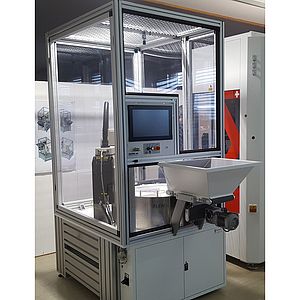 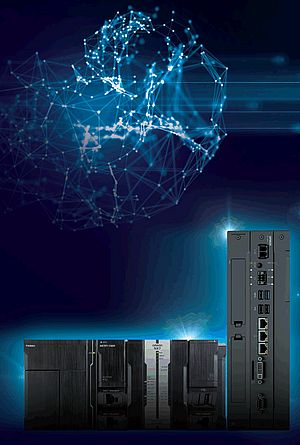 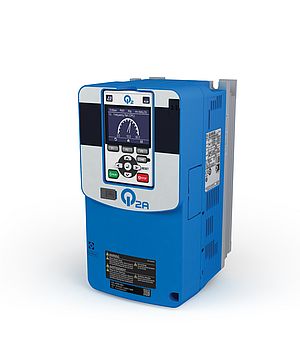 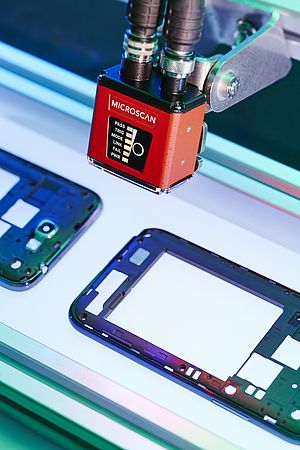 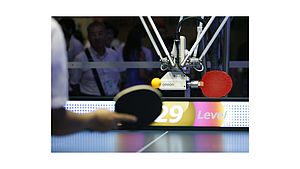 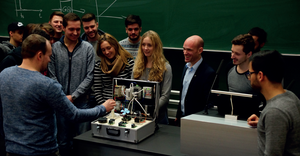 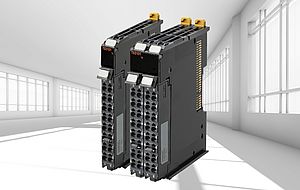 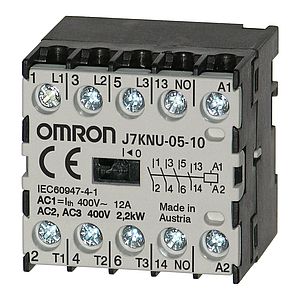