Multi-actual Force Sensors of the Future

With a continued trend towards ever greater automation of final assembly techniques, there have remained tasks which can still only be performed by humans. In sensitive scenarios the inherent intelligence and dexterity of human fingers are often more capable and attuned than even some of the most advanced robotic equipment at present. Noting irregularities or testing of ergonomic products often necessitates the gripping and feeling capabilities that only a human can contribute.

This last bastion of manufacturing and product development, where human hands are needed, is however in decline. The use of infrared sensors enables the recognition of the smallest changes on the active surface of elastomers and guarantees that even the slightest imperfections are detected by the sensor surface and passed on.

These transducers also need to be rugged enough to withstand challenging operating environments over long periods of time where they could be exposed to significant temperatures swings and other conditions such as vibration and exposure to fluids or dust.

In order to develop equipment for industrial automation and product development, it is crucial to seek solutions which are able to build upon the sensitivity and properties of specific sensor technology.

In simple terms, force sensing is the measurement of the deformation and deducting of a given applied load within the sensor itself. Since 1938 strain gauge technology has been seen as the most capable means to achieve these aims. The most common type of strain gauge sensor makes use of an insulated and flexible backing which supports a metallic foil pattern. The gauge is attached to the object and the electrical resistance felt by the sensor is then used to measure the deformity.

However, this pre-existing technology has been limited in its take-up by practical limitations surrounding the brittle and delicate structure of sensors, their susceptibility to environmental conditions such as humidity and electro static discharge (ESD), additional weight that they can add, and the high cost of manufacturing them. Furthermore, in some applications, strain gauges add mass and damping to the vibration profiles of the hardware they are intended to measure.

As such their usage has been limited to applications where their high cost and potential fragility can either be absorbed or accepted. What is required instead are sensors capable of dealing with the harsh environmental conditions which would be encountered in many industrial settings.

Three-axis optical force sensing technology makes use of photodiodes, instead of foil based circuity, to measure the quantity of reflected light originally emitted by an LED upon the X, Y and Z axes. By comparing these measured values, and their effect upon the photodiodes, it is possible to accurately recreate the acting forces in a 3D model, which not only measures the magnitude, but also the direction of force.

If a cluster of these three-axis sensors are coupled together they have the ability to measure not only the lateral forces upon them, but also the torque which is acting on the X, Y and Z axes, thus creating a 'six-axis sensor'.

A touch of intelligence

The Internet offers no shortage of videos featuring robotic hands, claws and vices, gripping fragile objects such as eggs and lightbulbs and seeking to demonstrate their capabilities. The reality is that few of these products have the ability to do so without prior preparation.

For a sensor node to be able to pick up on the most subtle forces and pressures, it is necessary for the sensor to feature a more advanced method of measuring and responding to forces. In order to achieve this feat straight away, without pre-preparation, requires not only a more intelligent sensor and indeed a more intelligent material for the sensor to be made from.

Silicone, with its varied manufactured textures and shapes, offers a material which can be custom designed to offer the most accurate measurements of deformities and deflections. This 'optical grade' silicone is not only able to detect a force of only a few hundred nanometres but also to withstand temperatures ranging from -40°C to +100°C

While automation is nothing new to the manufacturing industry there still remain techniques and applications where humans offer a higher degree of quality assurance than machines. 3D sensors offer the capability to meet these parameters, however they are often limited by their fragility or great cost.

Sensors such as those from leading Hungarian manufacture OptoForce are able to respond effectively and with a high degree of accuracy to pressures of even the smallest magnitude. These sensors are capable of detecting the force of a feather being dragged across their surface, or even air movements.

While other manufacturers have successfully developed and sold multi-actual force sensors, OptoForce have developed sensors that offer the robust characteristics that enable them to match the requirements of applications across the automation, manufacturing and development sectors. By offering a cost-efficient development kit it is possible to find markets and use for these sensors which would have been prohibitive before.

Concurrently, the more rugged the sensor, the greater number of tasks it is capable of. Such applications in the industrial world could include polishing, grinding, deburring and assembly tasks. Indeed any task where the manufacturing equipment is required to follow the curvature of an object, while exerting the same amount of force or when it needs to detect if the object it is holding is in the right place.

This even allows the potential for more advanced and capable walking robots. Prior to the development of this technology, force sensors were incapable of providing the required resistance to the shocks that are generated when the legs of such robots come into contact with the ground. With the greater degree of accuracy and durability these sensors offer the chance for robotic technology to be developed with a more intuitive sense of motion and balance.

It is the responsibility of distributors and retailers of advanced technologies to not only follow the curve of technological advancement but sometimes to also lead. As such, Conrad Business Supplies, has sought to offer its customers a range of force sensors including OptoForce's complete offering of 3D sensor-development kits. 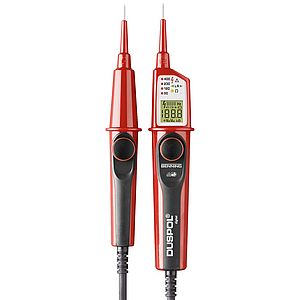 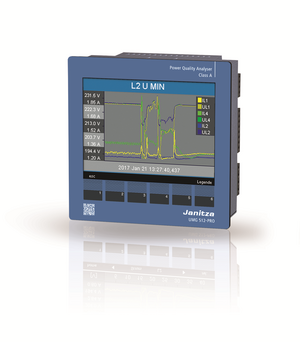 Ensures the reliability of production equipment 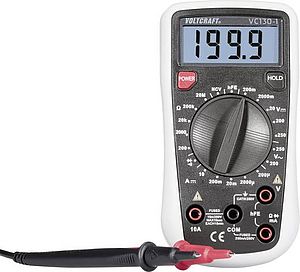 How to Select the Ideal Digital Multimeter

In addition to the oscilloscope, a digital multimeter (DMM) is one of the most important measuring and diagnostic tools in electronics and electrical engineering. The following article explains which aspects should be considered when choosing a DMM 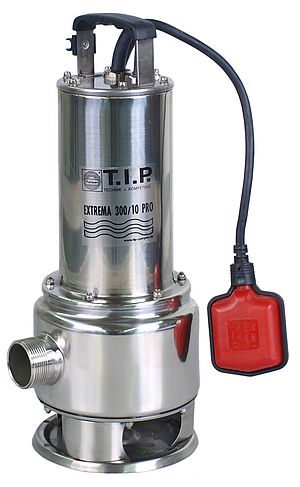 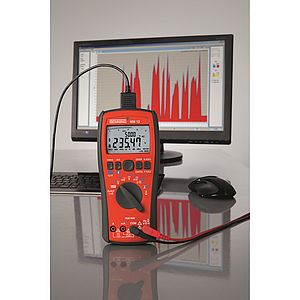 Displays the effective value of an alternating current

With a long length and large display 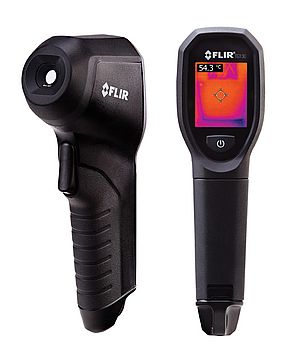 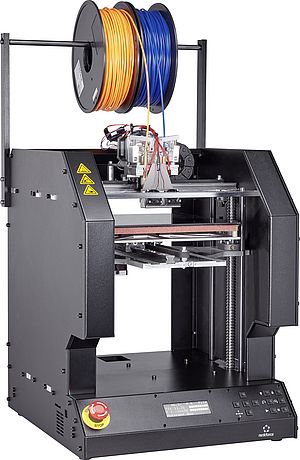 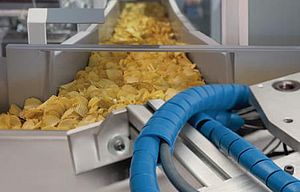 For use in security sensitive applications 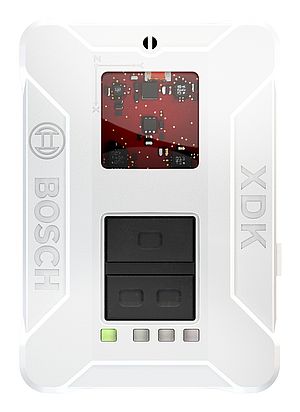 All-in-one Internet of Things Prototyping Board

Ensures the reliability of production equipment 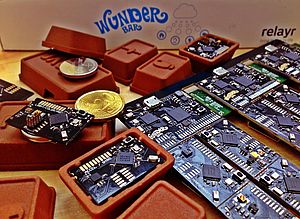 Displays the effective value of an alternating current

All-in-one Internet of Things Prototyping Board 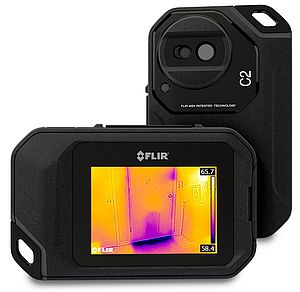 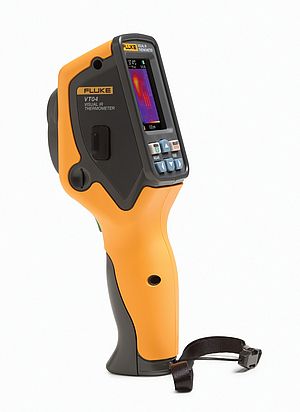