An improved version of safety controllers

This safety controller enables easy building of safety systems for large production lines including industrial robots and/or high speed control without interrupting the entire production line when the layout is changed or maintained. Through its automatic programming, offline simulation and online functional test, the users are able to identify the cause of a sudden line stoppage. 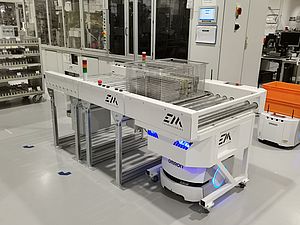 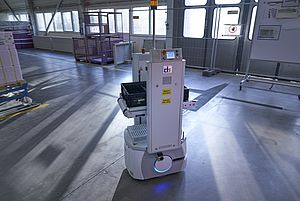 An application story from Omron 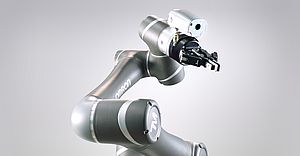 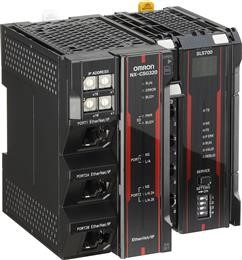