The Board of Directors of Schaffner Holding AG nominated Christian Herren as new Chief Financial Officer (CFO) and a member of the Executive Committee, effective 1 April 2019 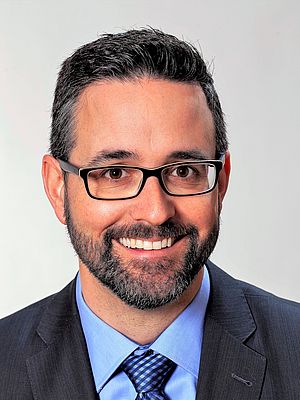 Christian Herren has been appointed by the Board of Directors of Schaffner Holding AG as new Chief Financial Officer (CFO) and a member of the Executive Committee, as of 1 April 2019. He will succeed Kurt Ledermann, who took up a new challenge outside the Schaffner Group.

Who is Christian Herren

Christian Herren (43) holds a Master of Arts in Management from the University of Fribourg and has many years of broad experience in finance and controlling. Prior to joining the Schaffner Group in 2007, Christian Herren worked for KPMG and Straumann Group.

Since 2009, he has been Head Corporate Finance & Accounting and deputy CFO of the Schaffner Group, between July 2016 and September 2017, he served as interim CFO.

Covid-19: What Has Been and Will Be the Impact on the Food and Beverage Sectors?

One of the World’s Smallest Infrared Sensors