Our reader Bent Mathiesen, IT expert and passionate about AI, gives his opinion about the risks of an improper use of AI to concentrate power, fight wars and create super powerful technologies out of our control 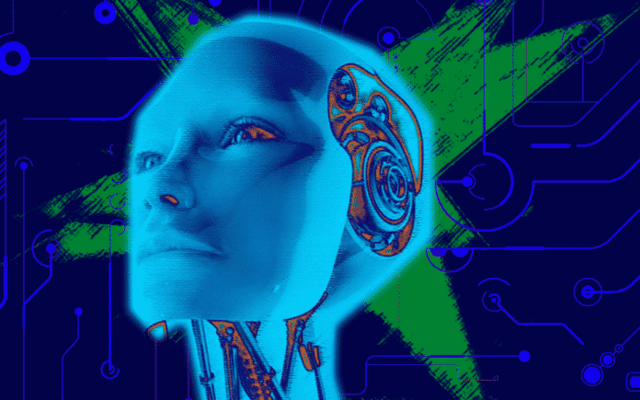 Lots of benefits come with AI and many smart people are working hard to achieve challenging goals to improve our society. But AI is also a powerful technology and the way we use/misuse it could put our present and future in great danger.

AI has been deployed everywhere. Some people understand the implication of that, but many unfortunately don’t. Governments and big companies have gathered a great amount of information on people and the whole world. For those in power, AI has already been used to change the political and economic landscape. 1984, George Orwell. People give their information away. Each day they are monitored everywhere. It is fine when it’s meant to create smart cities and optimize traffic flow. But already now, corrupted people in power can use such information to weaken opponents and eliminate them.

The world can’t agree on a common political, economic and social direction. And now AI is deployed in these conflicts, and the work behind the scene is fierce. AI has been used in the stock market for a long time, and now it is massively part of companies’ marketing strategy to get people’s attention and convince them to buy and provide personal information. People fear for their job, and there is a reason for it. The introduction of intelligent machines is a threat for employees who risk losing their job and identity, fueling the ongoing system.

For a long time, governments have been working intensively on new war capabilities. We have seen 100% automated drones, but many new weapons are already in the pipeline. Information is power. Gathering information for warfare is not new, but fully automatic weapons,
attacking you through the network infrastructure, or small automatic physical weapons are no longer sci-fi.

The present and the future of AI

Creating a smart AI is certainly possible, and a super-smart AI is also feasible. Different models of human-like AI have been already developed, but they are far from being human. Already now, Narrow AI is driving all apps and websites. Some groups of people work on the ethical aspect of AI and how to make it secure. But the train has left!

Some believe that strong AI will solve our problems. Are we really sure? Already today, very smart people are warning us, but they are
ignored. If you think the world is complicated with 8 billion people, imagine how it will be with millions or billions of General Artificial Intelligence (GAI) developing their own skills depending on the input and path they take…

Fizyr and AWL Enter Into Collaboration

Artificial Intelligence
Discover or re-watch one of our webinars that aired during AI Convention 2020: "Allow everyone to extract knowledge and value from their data" by Frank Vanden Berghen, CEO, TIMi. Videos and presentations are available.
Read more

Artificial Intelligence
Discover or re-watch one of our webinars that aired during AI Convention 2020: "AI and competition: can companies hide behind artificial intelligence?" by Salomé Cisnal de Ugarte, Managing Partner, Hogan Lovells. Videos and presentations are available.
Read more