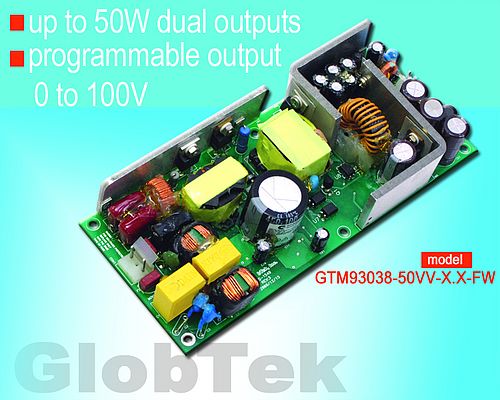 Energy Efficiency
for the Medical and ITE Industry
Read more

The Pride of Being a Green-oriented Company

Energy Efficiency
Eric Alström, President of Danfoss Power Solutions, proudly tells about the increasingly environmental-friendly measures and solutions the company has adopted and developed over the years
Read more

Resilience Engineering for the Future

On the Road to Energy Sustainability

Digitalization will be the Number 1 Trend at ADIPEC 2018