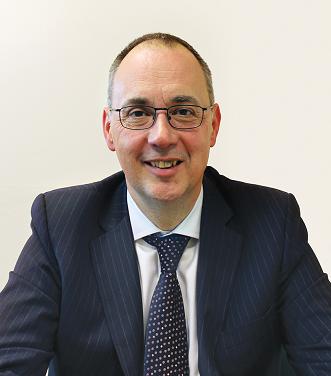 Schaeffler has announced the appointment of Leigh Hopkins as Industrial Sales Director at Schaeffler (UK) Limited.

Leigh joined Schaeffler UK in 1994, working in various roles in quality and sales before being appointed Regional Sales Manager (South) in 2011, which also involved developing new business for the UK and Ireland. In his new role as Industrial Sales Director, Leigh is responsible for all UK industrial direct sales to OEMs and MRO (Maintenance, Repair and Operations) customers. Leigh will report to Richard Hall, President Industrial for the UK & Ireland.

At the yearly show preview, the lineup and major topics of Hannover Messe 2020 were rolled-out and illustrated. This year's edition will focus on 4 megatrends: digitalization, individualization, climate protection and demographic change
Read more