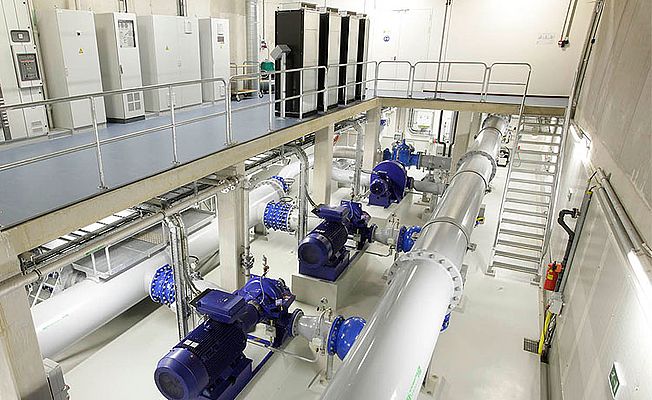 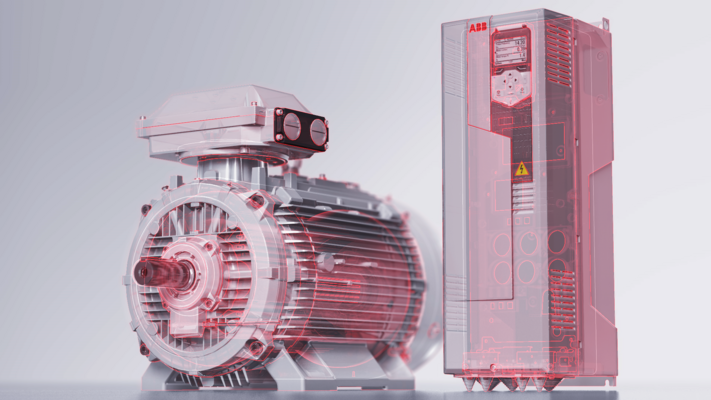 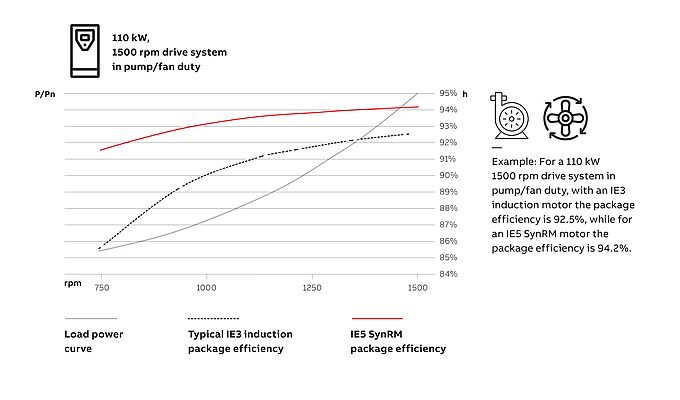 ABB. The synchronous reluctance (SynRM) motor is a significant development in energy efficient operation. The EU Ecodesign Regulation for low-voltage motors has established minimum efficiency levels based on the International Efficiency (IE) classes defined by the International Electrotechnical Commission (IEC). From July 2021, IE3 is the minimum standard for most industrial motors, including those used with VSDs.

There is also the IE5 ultra-premium rating. This goes well beyond the EU Ecodesign regulation, but some manufacturers are already supplying motors compliant with it. Industrial operators can upgrade now and enjoy practical and economic advantages – as well as demonstrating their environmental responsibility.

Using IE5 SynRM motors can reduce energy losses by 40% as well as significantly reducing energy consumption compared to the IE3 induction motors mandated by the latest regulations. The exact energy savings depend on the specific application and operating conditions. However, industrial case studies with SynRM motor and VSD packages have shown dramatic reductions in energy bills compared with the motors replaced.

What makes a SynRM motor different?

Externally, a SynRM motor looks like a standard induction motor. The difference is on the inside, as the innovative rotor structure has no windings at all. Instead, it contains stacked steel plates with intervening spaces that form a light but robust structure. Furthermore, the rotor does not contain magnets or rare earth metals.

Another difference is that SynRM rotors have no squirrel cage or windings to generate currents and heat, so energy losses in the rotor are virtually nil.

SynRM motors offer benefits in addition to their verified IE5 efficiency. One advantage is their cooler running temperature that extends the life of stator windings, bearing lubricants and the bearings themselves. It also reduces the need for cooling of workspaces.

Their relatively simple construction reduces the risks of failure, while making IE5 SynRM motors easier to service and extending their servicing intervals. A further bonus is that IE5 SynRM motors are significantly quieter than traditional induction motors, so working environments are more comfortable.

IE5 SynRM motor and VSD – the perfect package for any application

A SynRM motor is always installed with a VSD to form an optimized package that offers flexibility and precision to replace standard induction motors in any application.

The VSD controls and optimizes the operation of the motor, adjusting its speed and torque to match the load. This means that the motor does not need to run at full speed all the time, and it means that no energy is wasted through mechanical speed control. In the most common motor applications, such as pumps, fans and compressors, a VSD typically saves up to 25% on energy consumption.

Where IE5 SynRM motor and VSD packages really shine is when they are used at partial load. As shown in Figure 1, the benefit is about 2% at full load, while at partial load it can be as much as 6-7%. This is on top of the savings already offered by installing a VSD.

An ABB SynRM and VSD package resulted in a considerable drop in energy costs at Campbell's Australia. Over a 12-month period, energy consumption at the plant was reduced by 14%. A total of almost €10,000 was saved annually in energy costs, also leading to an annual reduction of approximately 131 tonnes of CO₂ emissions.

Motors & Drives
can be installed or removed up to 8 times faster than many competitive adapter-mounted bearings.
Read more

Motors & Drives
can be installed or removed up to 8 times faster than many competitive adapter-mounted bearings.
Read more