Variable Speed Drive Increases Energy Efficiency by up to 35 Percent 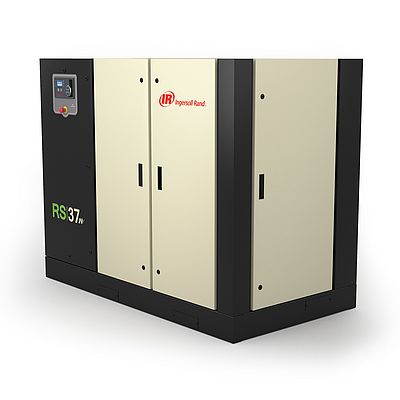 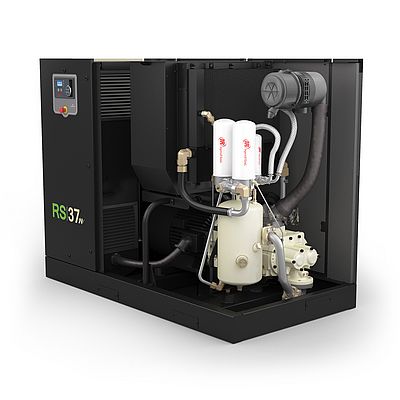 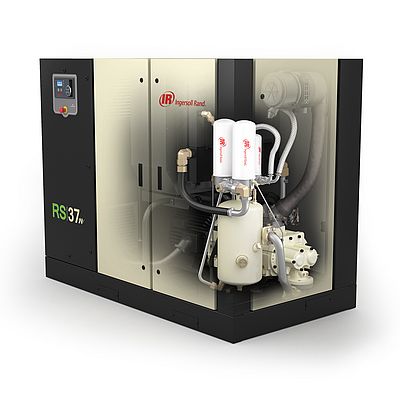 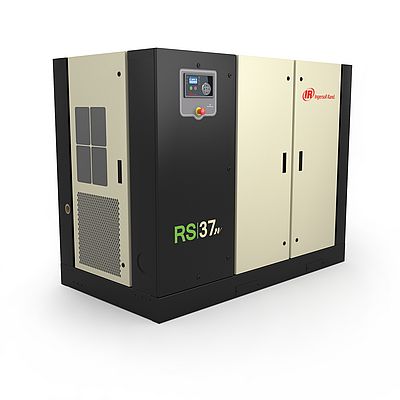 Ingersoll Rand has introduced new models to its revolutionary line of Next Generation R-Series compressors which incorporate the latest advancements in variable speed drive technology to increase air flow output by up to15 percent, reduce energy costs by up to 35 percent compared to a fixed speed and increase system reliability. With the launch of the RS30n and RS37n VSD models, Ingersoll Rand engineers have designed a streamlined system which maximizes the latest advancements in rotor dynamics coupled with Totally Enclosed, Fan Cooled high-performance motors.

The compressors are designed to withstand harsh plant conditions and can run continuously in ambient temperatures of up to 46 degrees Celsius. The starter panel meets NEMA 12/IP54 protection ratings to provide protection against circulating dust, falling dirt, and dripping or splashing liquids. In addition to matching output based on the demand, the RS30n and RS37n compressors also decrease energy use during start-up, which can draw up to 270 percent of the full load current. RS30n and RS37n limit the in-rush current during start-up, minimizing peak power charges and lowering energy usage.

The new compressor models also come equipped with updated standard features to enhance reliability and durability. The following design enhancements translate to thousands of euros in savings over the competition within the first five years of operation:

All Next Generation R-Series air compressors are equipped with Xe-series controllers which allow easy access to, and control of, the compressed air system. The Xe70 controller has customizable units of measure and built-in sequencing for up to four compressors and communicates directly to the inverter drive.

Energy Efficiency
For use in hazardous atmospheres
Read more

Hydraulics & Pneumatics, Covid-19
The events will now be staged from 24th-26th May 2021
Read more

Hydraulics & Pneumatics
Riko Level Switches are compact and simple in design. They have proven their high reliability in a wide range of applications. Many more types are available.
Read more

Regulators to maintain the desired temperature

Hydraulics & Pneumatics
A controlled temperature and humidity environment inside the enclosure can be attained using Fandis regulators: mechanical thermostats and hygrostats to extend the service life of your components
Read more

How to Protect Mining Machines

Steel your Plant against Inefficiencies and Downtime