The SMT method, which is fully automated, is often used for the production of electronic components. However, if wired components such as large capacitors, coils, connectors or switches need to be plugged on printed circuit boards, the THT method is usually the only alternative. During the assembly, the sensitive, flexible components are inserted through contact holes and then soldered.

This precise and filigree work is mostly still done manually and involves a lot of effort. The major challenges are the resilience of metal parts and plastic, the tolerances of the component housings and the high number of variants of electronic components.

The Robot Programming Suite (RPS) software from ArtiMinds makes it possible to automate THT assembly as the software enables industrial robots to carry out force-controlled processes such as the controlled insertion or scanning of surfaces. By integrating the most common grippers, camera systems and force-torque sensors, RPS enables sensor-adaptive applications in particular to be implemented robustly and quickly.

The user programs and configures his application via a graphical interface, simply by drag & drop. For this purpose, a library with over 50 templates is available, which represent different functions and movements. Depending on the electronic component, the user can choose from two search templates for the plug-in process. The spiral search places the elements via a force-controlled circular movement and can thus also locate holes with deviations. With the spike search, holes are detected by picking without bending sensitive parts such as pins.

Parameterization is then carried out via intuitive wizards that query all relevant data. In addition, the user is supported with short video instructions. The great advantage of RPS is the combination of online and offline programming. The offline mode allows to teach robots during operation and to visualize the program in the simulation. The automatically generated code is then transferred directly to the controller. Now the user can make changes offline in the RPS or directly online on the robot. The modifications can then be integrated automatically in the software. This not only saves time and money during the initial commissioning, but also reduces the effort required for subsequent maintenance and process optimization.

The new feature Learning and Analytics for Robots (LAR) automatically analyzes the sensor data of all components integrated in the application and makes aware of minimal process deviations or forces that may stress the material. A minimal displacement of the holes, which unnecessarily prolongs the search process when placing the components, can thus be quickly detected and the insertion process optimized accordingly.

What is THT Assembly?

THT (Through Hole Technology) assembly is a conventional assembly method, which is largely performed by hands. In conventional THT assembly, wired or through-hole components (also called THT components) are placed into holes drilled into the PCBs, which are then affixed to contact pads using various soldering techniques. These components differ from surface-mounted (SMT) components because they have wire leads to connect them "through" the holes in the boards, rather than placing them on soldering paste spread on the surface of a PCB.

Even though SMT assembly methods have largely replaced the more expensive, labor-intensive conventional assembly process, there are still many uses for THT in today's electronics manufacturing market. There are still many cases and types of components for which THT assembly is used, including high-performance electronics (such as high-voltage resistors or relays), components with high mechanical stress (connectors, switches), and large components (e.g. capacitors, inductors). 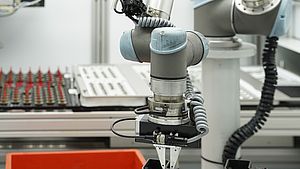 Since the market for special machine construction cannot implement the flexible automation solution that Primus Präzisionstechnik needs, the team decided without further ado to implement the robotics project itself. 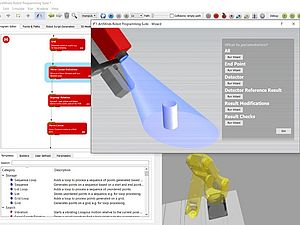 As looking for a solution to automate the loading of a screen-printing machine with air/oil separators, Mann+Hummel decided to use a cobot as well as ArtiMinds Robot Programming Suite (RPS) software for the entire programming of the cobot. 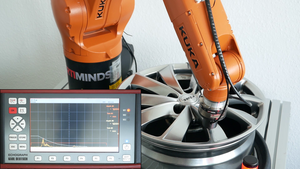 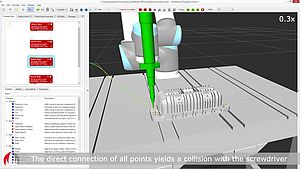 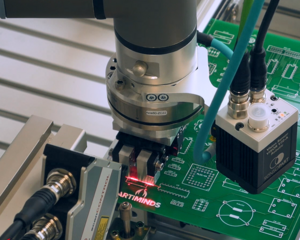 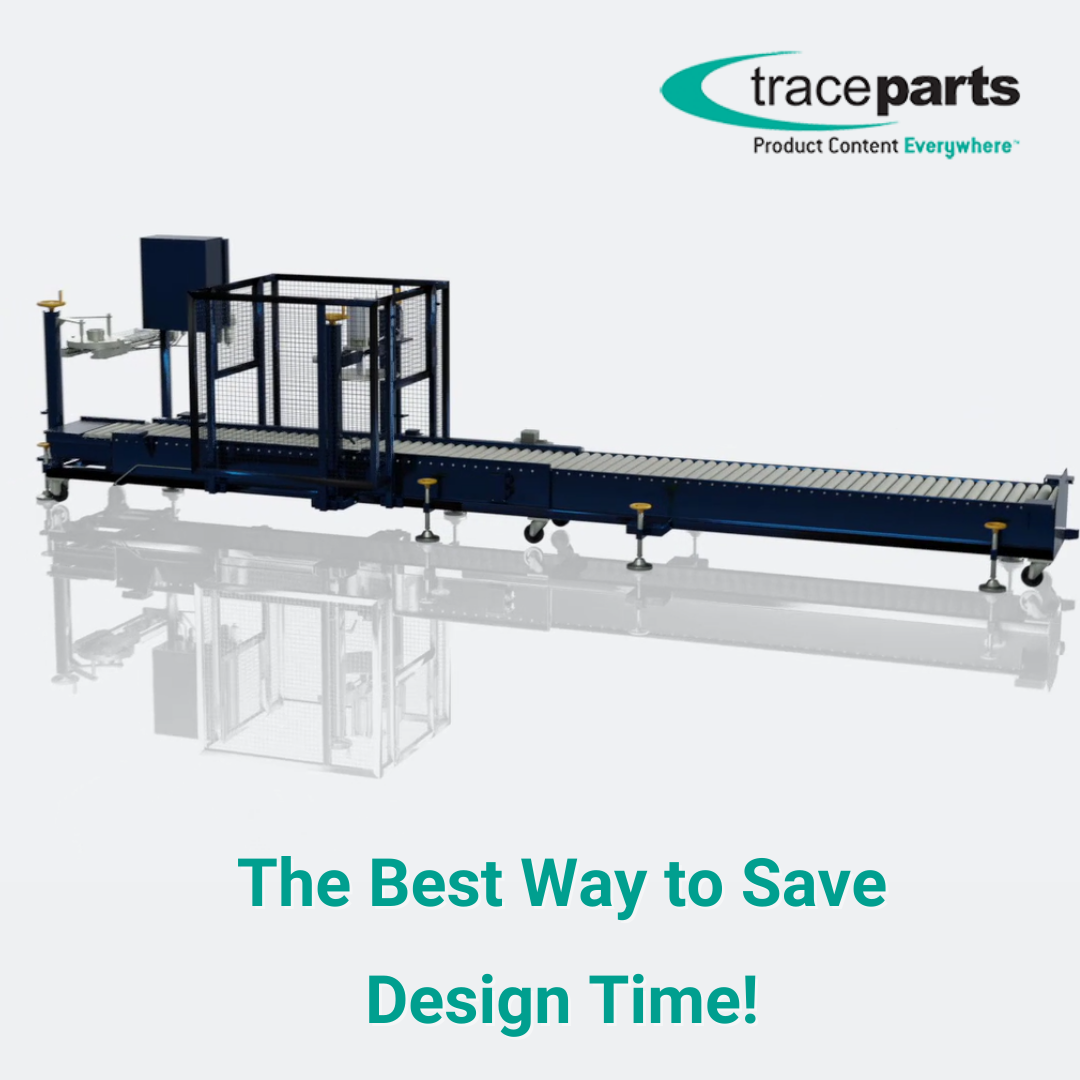