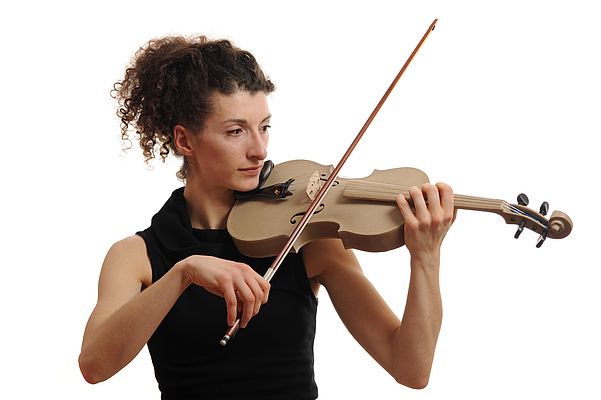 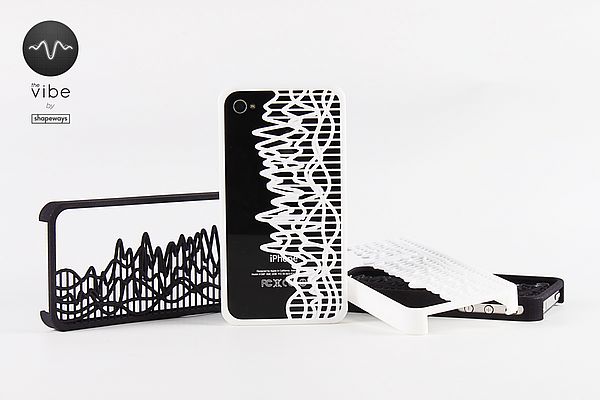 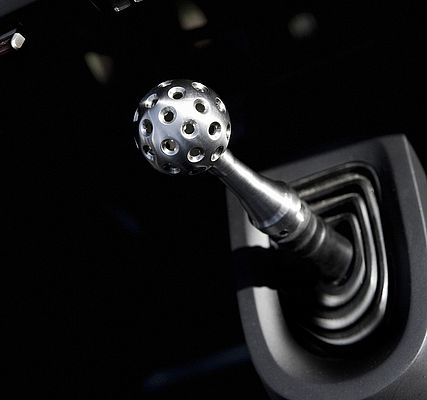 It's a beautiful summer morning. Klaus has invited some good friends for breakfast on his garden terrace. Everything is almost ready for the six of them, except for the eggs still boiling in the kettle. Klaus opens the cupboard in the kitchen, and to his embarrassment he realizes that he only has five egg cups... No problem at all - Klaus has got a 3D printer at home. Thanks to additive manufacturing, he can produce the sixth egg cup on the spot himself.

What would have seemed like a scene from a science fiction movie not too long ago has indeed become reality today. While in the past 3D printing has mainly been used for rapid prototyping, it is now breaking through to the mass market. Decreasing hardware prices have made this technology more and more appealing not only for many industries, but for medical, consumer and even domestic applications as well. Some people even declared it as the new industrial revolution. US president Barack Obama even set up an expert panel evaluating the opportunities of additive manufacturing.

Technology
Technologically, additive manufacturing is a very slow process which can take hours. First of all, a CAD software has to take a blueprint of the object that is to be produced. In a second step, the printer reads the image file and manufactures the object layer by layer out of a given raw material (e.g. metal or plastic), quite frequently in a laser sintering process. The layer thickness is commonly around 100 micrometers (0.1 mm). The layers are subsequently fused by some kind of binding material. Depending on the object, a finishing procedure has to be carried out.

Applications
The range of applications for 3D printing is manifold. An online article in The Economist from November 2012 mentions that a company named Morris Technologies, recently bought by GE Aviation, manufactures parts for a jet engine by 3D printing. Artificial body parts (like e.g. a jawbone), sculptures, music instruments and countless other objects have been produced already.
Companies like Shapeways have specialized in producing personalized consumer goods, which, according to the German online magazine Spiegel Online, amounted to 1.5 million objects in 2012. The online platform further reports that the American corporation Xerox "has developed a silver ink that functions as an electrical conductor and can be printed directly onto plastic or other materials, making it possible to integrate simple circuits into printed objects."

Benefits and challenges
One of the most obvious benefits of 3D printing is its sustainability, as the manufacturing process only requires the material for the object being produced. As no cutting of raw material is involved, no waste is produced. Furthermore, on-demand printing of spare parts on the spot is possible, which means that shipping costs are eliminated and supply chains are shortened. The technological ability to print complex parts without any assembly is a benefit and a danger alike, since avoiding a costly production chain necessarily means laying off lots of workers. The question of how patents, copyrights and intellectual property can be protected will certainly arise more than ever before. Another challenge will be quality assurance. If virtually anybody can become a manufacturer, how can the quality especially of critical parts be guaranteed?
However, printing an egg cup should be absolutely uncritical. And in Klaus' case it is certainly a commodity that saved the day for a more perfect breakfast.