- a story of push and pull 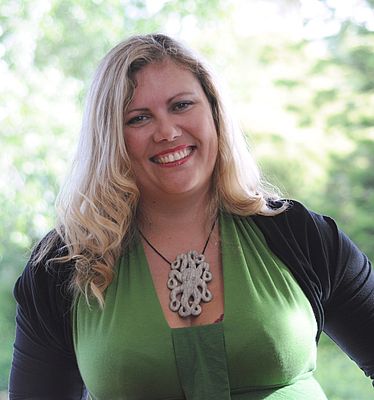 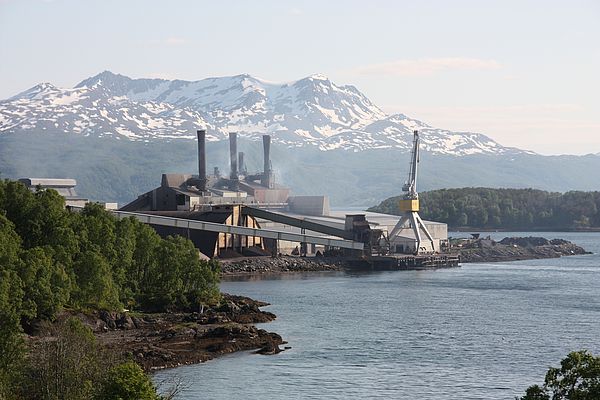 Once upon a time...Finnfjord, a small, family-owned business far north of Norway’s Arctic Circle decided to become the world’s first carbon neutral ferrosilicon plant.
Every day...its owners and clever staff pondered how to go about this immensely difficult task (seeing ferrosilicon plants use an enormous amount of power for their smelting processes).
But, one day...they found a way to make use of the excess heat and offgases from their production to power a steam turbine, which would produce electricity for the company, reduce their demand significantly and vastly increase their energy efficiency.
Because of that...they struck an agreement with Enova, the Norwegian government enterprise responsible for promotion of environmentally friendly production and consumption of energy, that they would receive a sizable grant which would help them implement their grandiose idea.
But then! They discovered that there were a lot of technical difficulties in getting the technology to work, resulting in a year’s delay of work and a significant budget overrun. Still, when it was finally started, the new boilers immediately lowered demand by a very large amount, thus proving the feasibility of the project.
Because of that...other, larger, multi-national companies are now making use of Finnfjord’s innovativeness to improve their own efficiency, but of course at much less risk. This has unlocked significantly more funds from Enova, which makes sense from the Government agency’s perspective as they use public money to fund these projects. The less risky a project - the easier it is to justify using taxpayer money. However, it does not seem fair from the forerunners’ perspective, as Finnfjord took on most of the risk and developed and trialled the technology in the first place.
So, ultimately...there was a clash between two Norwegian policies – one stimulating increased energy efficiency, the other stimulating innovation. This also showcases the difficulty in deciding how to bridge the ‘valley of death’ - with government push or market pull?
But finally, the end result was very successful, with energy savings of up to 35% for an upfront investment with a payback time of 7-8 years. Norway’s ferrosilicon plants are fast becoming the most environmentally friendly in the world, thanks to our small family business with its big ideas (and some help by the government).
The end.

The IEA DSM Task 24 called ‘Closing the Loop - Behaviour Change in DSM: From Theory to Practice’ (www.ieadsm.org) investigates case studies from four domains (SMEs, smart metering, building retrofits and transport) in its participating countries. The case studies were collected and analysed according to social science methodologies, yet when we tried to discuss our findings, we found that there were a lot of misunderstandings and miscommunication due to the different jargon used in different sectors (eg government, industry and the third sector) and between different research disciplines. The one common ‘language’ that we found could bridge these divides was storytelling, in its many forms.

The example above from Finnfjord, is storytelling in its most literal form. We also tell our participating countries’ stories, different sector’s stories, energy experts’ own energy stories and the stories of the different models of understanding behaviour change which often underpin demand side management policy, programme or project design. Storytelling takes the ‘sting’ out of language, which often has very specific meanings to specific audiences (it is quite frightening how much dispute there is among the social sciences on the terms ‘behaviour’ or ‘practice’, or how differently ‘demand side management’ can be understood by different sectors). A story also evokes a feeling, an almost sub-conscious way of ‘getting it’ which often carries the message (or the ‘moral’ of the story) better - despite its more metaphorical or simplistic description - than a 150 page social science or policy report ever could.

We have collected many stories from around the world - a lot of them started as ‘hero stories’, where, for example, a clever energy efficient technology was going to save the world. Most often, they turned into ‘learning stories’ where straightforward intervention approaches based on an understanding that humans mostly act economically rational were often found to be lacking or insufficient. Sometimes, they turned into ‘love stories’, for example when an energy efficiency programme ended up having huge health benefits or other social improvements. And sometimes, they turn into ‘horror stories’ where bad programme design or perverse outcomes might mean that some very unintended consequences happen. We will continue to experiment with storytelling and its impacts. We also have cartoons, videos, podcasts and... 150 page social science reports.

We are also interested in hearing other great stories, and telling them to our international expert community.

Dr Sea Rotmann´s main project is being Operating Agent for Task XXIV on Behaviour Change for the IEA's DSM Implementing Agreement (www.ieadsm.org). She previously worked at the New Zealand Energy Efficiency and Conservation Authority as Principal Scientist and has been the NZ member of the IEA's Expert Group for R&D Priority Setting and Evaluation for the last 5 years. She releases a weekly newsletter called ‘Behaviour Change & Energy News’