JAI announced the release of the AD-132GE, a new 2-CCD camera designed to produce high dynamic range (HDR) colour images by combining different exposures from the camera's dual sensors in real time. The new camera not only adds the capability of color imaging, but also increases full frame resolution to 1.3 megapixels (1296 x 966 pixels) by utilizing two Sony ICX447 CCDs. Output from the camera is via a standard GigE Vision digital interface. The two precisely-aligned 1/3" CCDs are mounted to a high performance beam-splitter prism which enables the camera to provide an identical field of view to each CCD at a full resolution speed of 31 frames per second. The shutter speed and/or gain for each CCD can be calibrated independently such that one imager captures details in the brighter areas of a scene, and the second CCD captures the same image, but with an emphasis on the details in the darker areas. The two images or video streams can then be processed with in-camera image fusion algorithms to produce a dynamic range nearly double the normal CCD response. 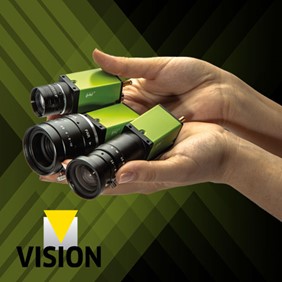 JAI's Go-X Series of compact, affordable industrial cameras is now bigger and better than ever before 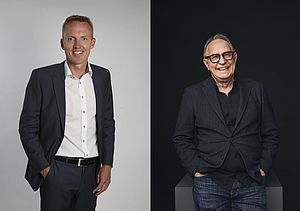 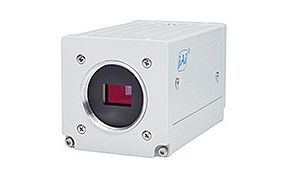 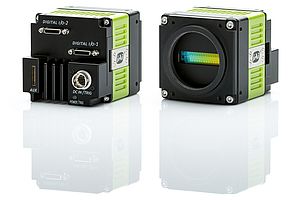 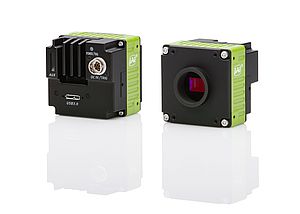 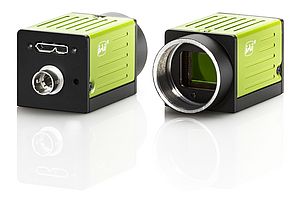 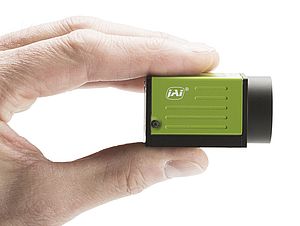 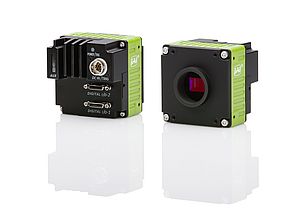 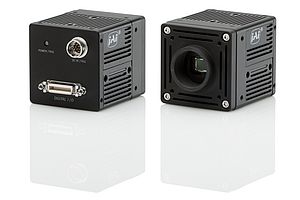 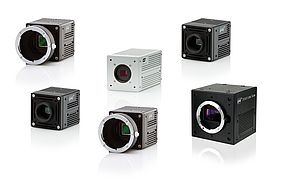