He will succeed retiring Stefan Tenbrock 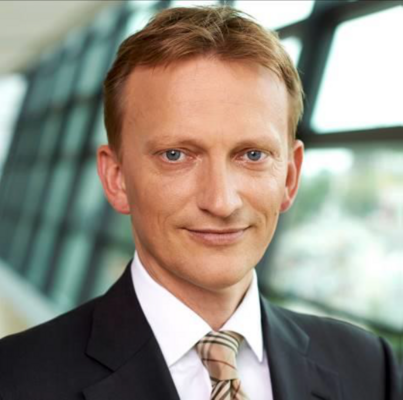 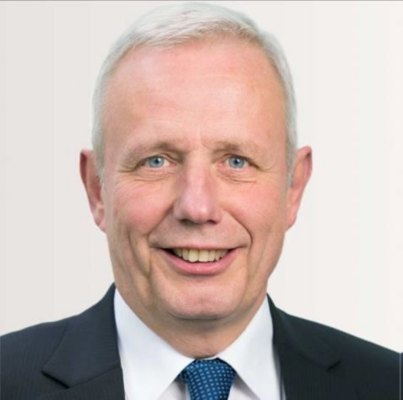 As of April 1, 2020, Andreas Evertz will be appointed as additional Managing Director of Flender Group, part of Siemens AG Portfolio Companies. He will succeed retiring Stefan Tenbrock as CEO effective June 1, 2020.

Stefan Tenbrock has been working for Flender for 36 years. Since 2015, he headed the Flender group as CEO. During this time, he built up a standalone salesforce and then consistently led the company into legal and entrepreneurial independence from October 1, 2017 on. Since then, Flender GmbH with its global entities has been operating as stand-alone subsidiary of Siemens AG. Thus, Tenbrock and his management team accomplished the business flexibility and customer proximity of a medium-sized company combined with stability and process quality of a global enterprise with a clear focus on profitability and growth.

Prior to his appointment as Flender CEO, Tenbrock successfully managed the product segment for wind gearboxes, that operates under the brand name Winergy. During the 15 years where he has headed Winergy, the wind segment became global market leader for gearboxes in the quickly expanding wind industry.

Chairman of Flender Supervisory Board Horst J. Kayser thanks Stefan Tenbrock for his many years of successful work in the company and wishes him all the best for the future. “Stefan Tenbrock has shaped the development of Flender over the past years and consistently driven the company towards the future. I thank him for his commitment and excellent results and wish him all the best for the new phase of his life. With Andreas Evertz, born in Bocholt and former Flender employee, we found a well experienced CEO as his successor. Together with Dr. Ulrich Stock as CFO he will continue the successful path of Flender.”

Andreas Evertz joins the company on 1 April 2020 as additional member to the management board of Flender GmbH. On 1 June 2020, he will take over the role as chairman of the board. Evertz worked for the former Flender Group in Bocholt and Tübingen until the end of 2007. Thereafter, he was CTO and later CEO of Walter AG, member of the board at Sandvik and most recently CEO at Schenck Process Group.

Hydraulic Systems are the Heartbeat of Industry: Unlock their Potential