Baumüller has supplied the two converter series in the b maXX family with a number of new features, and they now cover a broad output range from 1 to 315 kW and include single units as well as modular systems.

With its controller-integrated softdrivePLC in the standard and extended versions, Baumüller is making external control hardware completely unnecessary in some cases. The standard version, which fulfills all of the requirements of numerous applications, is automatically delivered to every customer. The user can then directly program the machine without a separate programming tool in the Baumüller parameterization tool ProDrive. The softdrivePLC can also control several drives. For multi-axis or gantry applications, such as in plastic or machine tools, Baumüller also offers protection against jamming in the event of errors, thanks to the coordinated movements of mechanically coupled axes. In this function, as well as in the master-slave torque coupling, which enables a defined load sharing between two axes via EtherCAT, the fast communication in the standard controller cycle of 125 microseconds goes into effect.

The developers have integrated additional new functions for an enhanced encoder evaluation: Analog encoder signals are sampled at high frequency. The additional averaging is able to filter out malfunctions and aberrations and the control quality can be improved. Furthermore, conditional errors in the actual value can be corrected through the encoder installation, which enables higher gains in the speed control circuit and therefore improves the dynamics and precision. In some cases, this feature also makes it possible to use a more cost-effective encoder system than previously, with the same performance in the control accuracy. Baumüller also succeeded in improving the control accuracy of its devices with a new amplitude and offset correction.

A particularly advantageous function is the controlled stop in case of encoder errors. This feature makes it possible to safely stop preloaded or highly dynamic axes, such as clamping units in injection molding machines or in servo presses, robotic booms and the like, without having to employ any other measures to avoid collisions. 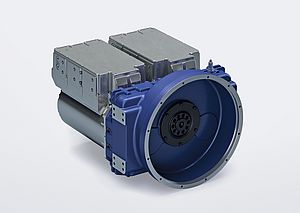 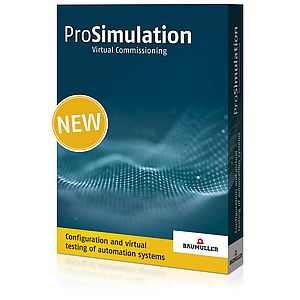 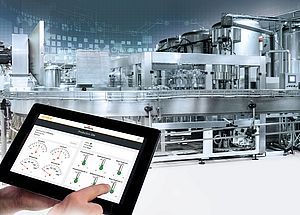 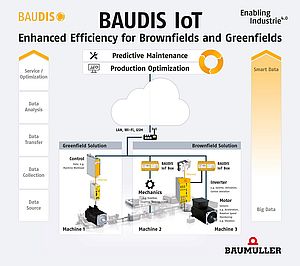 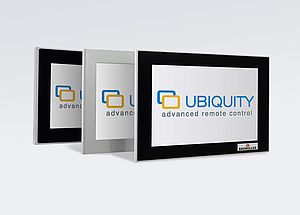 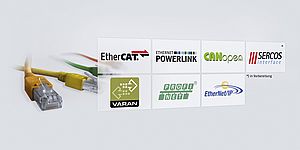 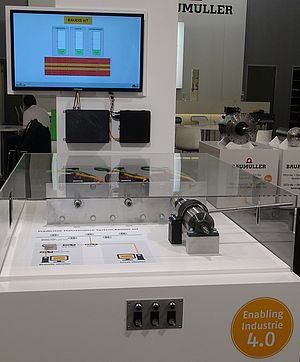 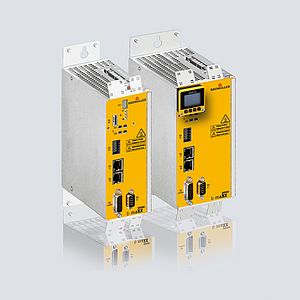 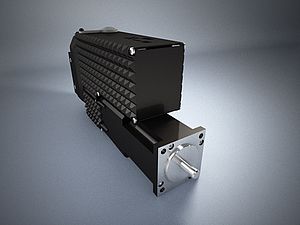 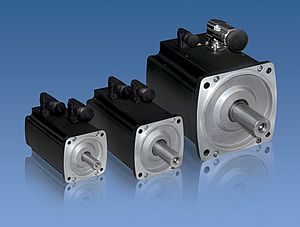 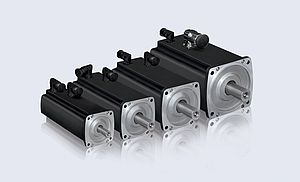 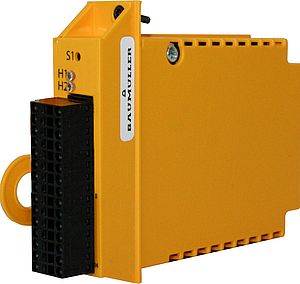